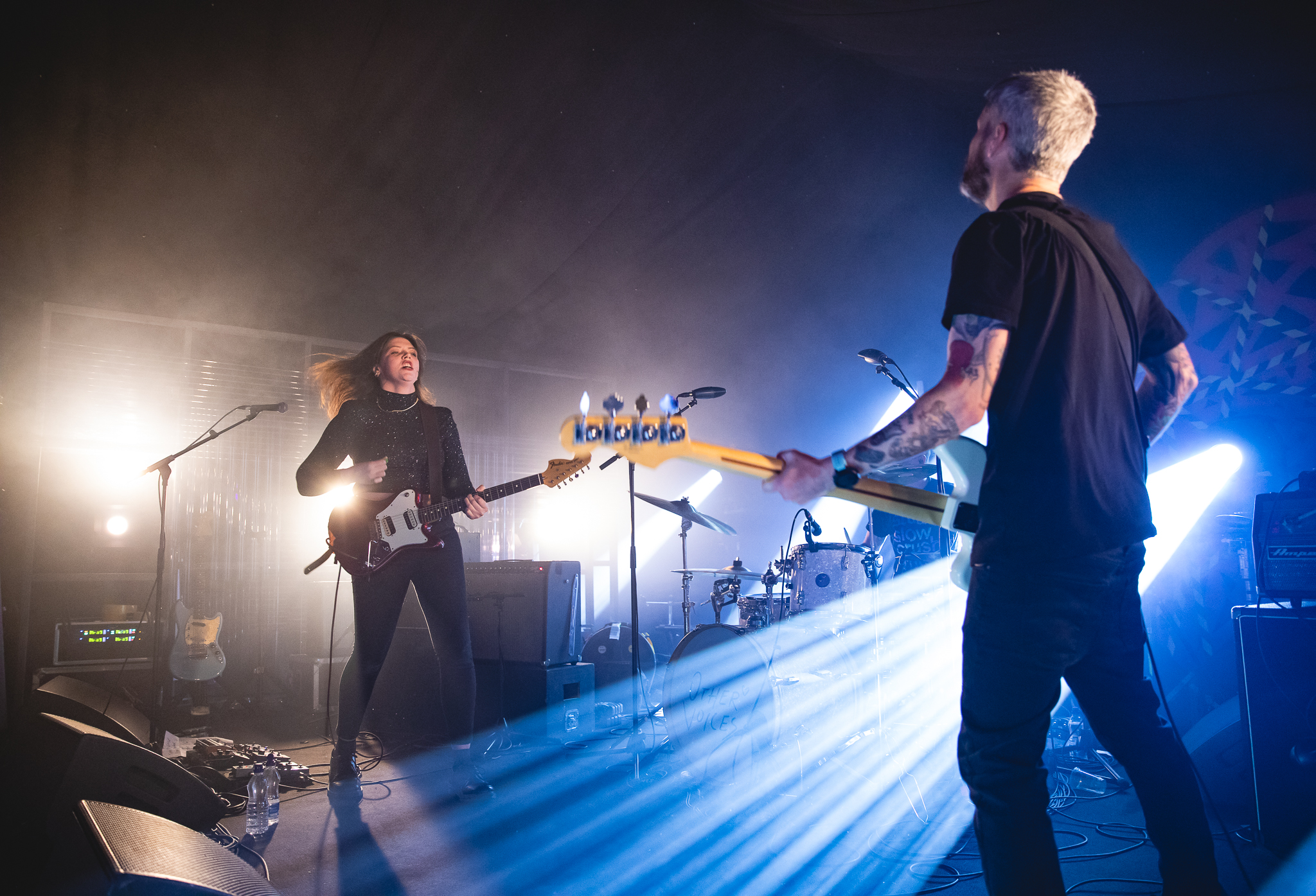 After exploding onto the alt-rock Irish music scene in 2014, Bitch Falcon quickly established themselves with intense performances on the live circuit. The snarling vocals and pulsating riffs of lead singer and guitarist, Lizzie Fitzpatrick tear open a new space and sound for Bitch Falcon in Irish rock music.

The band’s hard-hitting debut single ‘Wolfstooth’ encapsulated the raw energy of the band’s live shows and brought the band to a wider national audience. During 2015 and 2016, Bitch Falcon’s evolving sound fused together the strongest elements of rock, grunge, metal, hardcore and melodic electro-pop. Follow-up singles ‘Syncope’, ‘TMJ’, ‘Clutch’ and ‘Of Heart’ registered this development and garnered increasing critical acclaim for the band in Ireland and the UK.

After completing several headline Irish tours along with performing at all the major Irish festivals including Electric Picnic, Other Voices, Body&Soul, Castlepalooza, and Sea Sessions. The trio have shared the stage with an impressive array of international acts including Fucked Up, Torche, Girl Band, Sleeping With Sirens, The ZZZ’s, Fontaines D.C. and Le Butcherettes.

Bitch Falcon’s popularity has seen the band pack rooms across Toronto, Montreal and LA, but the UK in particular has developed a serious appetite for the band. The band have toured the UK extensively and have begun their assault on acclaimed festivals like The Great Escape, Y Not, Teddy Rocks and 2000 Trees. 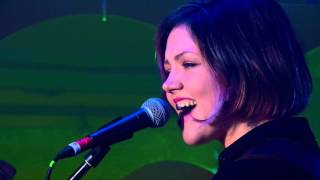 On Repeat | OV 14
This is some text inside of a div block. 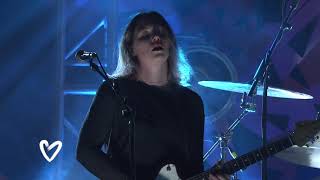 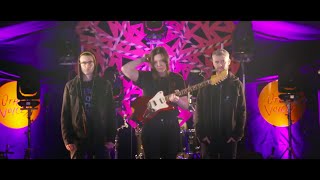 Bitch Falcon | OV 17
This is some text inside of a div block.