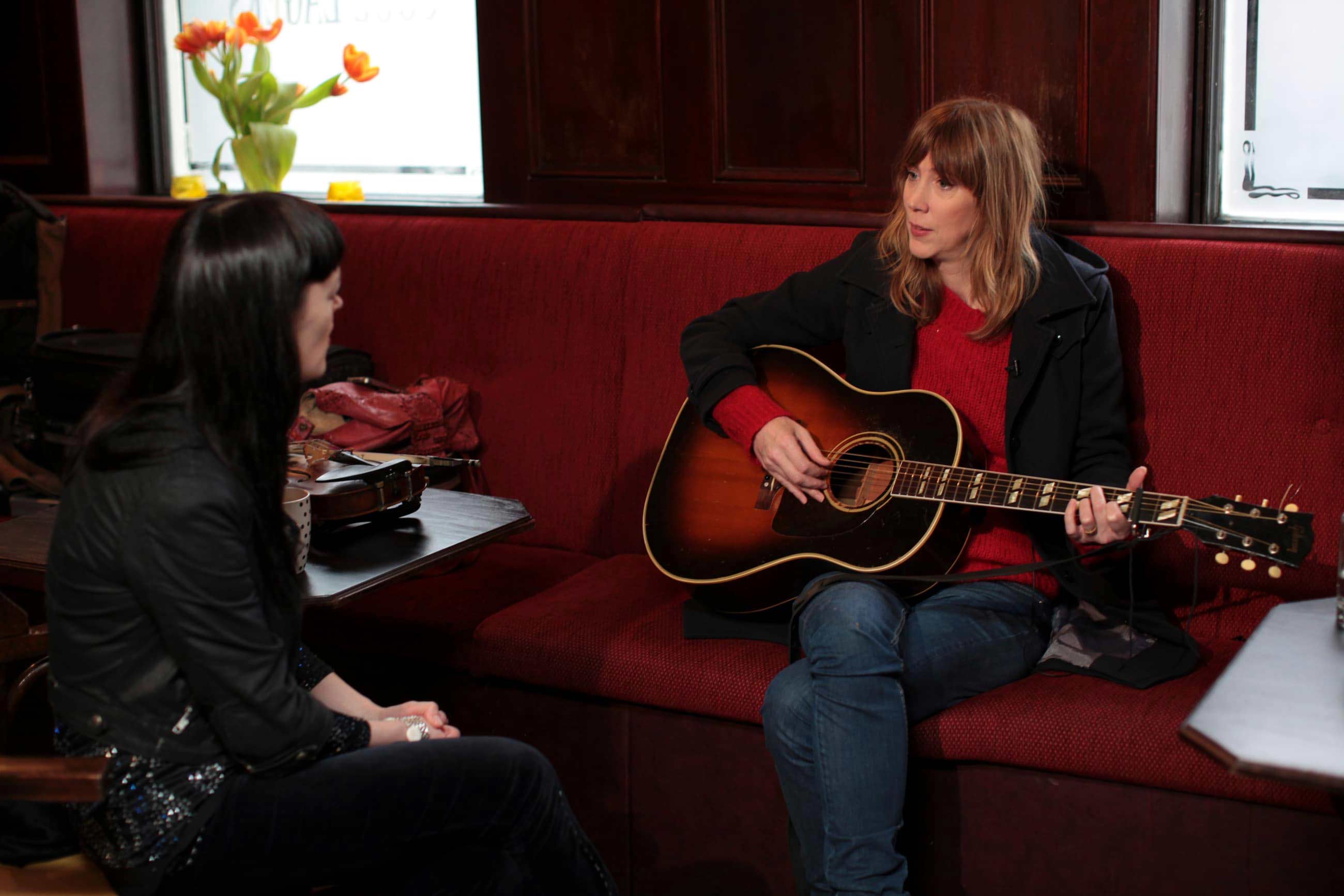 2012's Sugaring Season, with producer Tucker Martine at the helm, is English singer's Beth Orton's most musically ambitious and accomplished album to date. Much of the record combines rich orchestral textures with a masterful jazz rhythm section and modal folk guitars, music hall piano and heartbreaking R&B ballads, while tracks like lead single "Magpie," with its massive, loping groove will remind fans that there are Chemical Brothers in Beth?s past. American films and television programmes such as Felicity, How to Deal, Charmed, Dawson's Creek, Vanilla Sky and Grey's Anatomy have featured her music and provided her with exposure to a more mainstream American audience over the years.