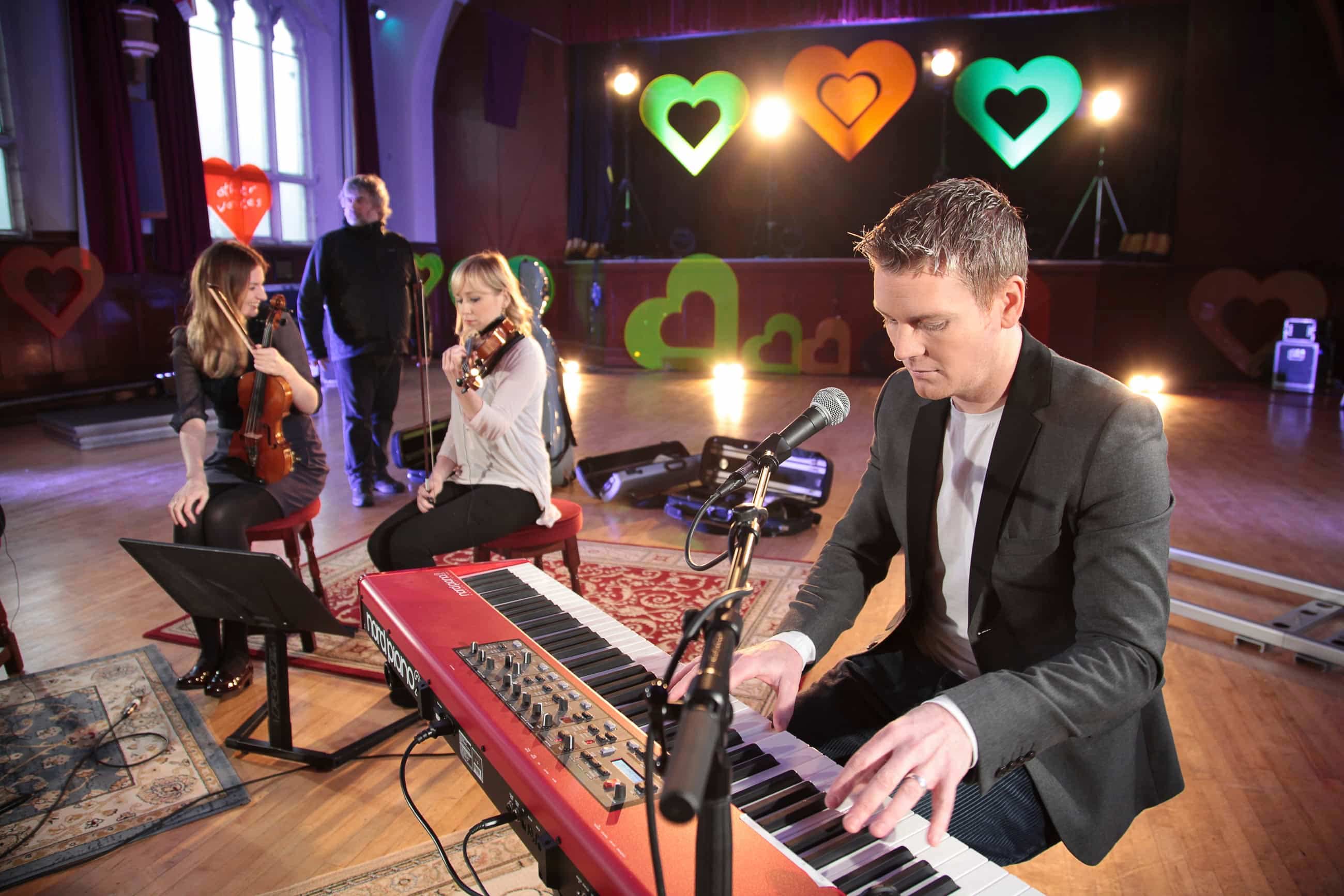 Eoin O'Callaghan is the man and the voice behind 'Best Boy Grip'. He is a talented songwriter who hails from Derry. Best Boy Grip's debut EP 'Barbara' was released to critical acclaim. Best Boy Grip has shared the stage with the likes of Pete Doherty, Bronagh Gallagher, The Undertones, Mick Flannery and Django Django to name a few. An new EP has just been release entitled 'The Clerk' and plans for a debut album are in the pipeline.