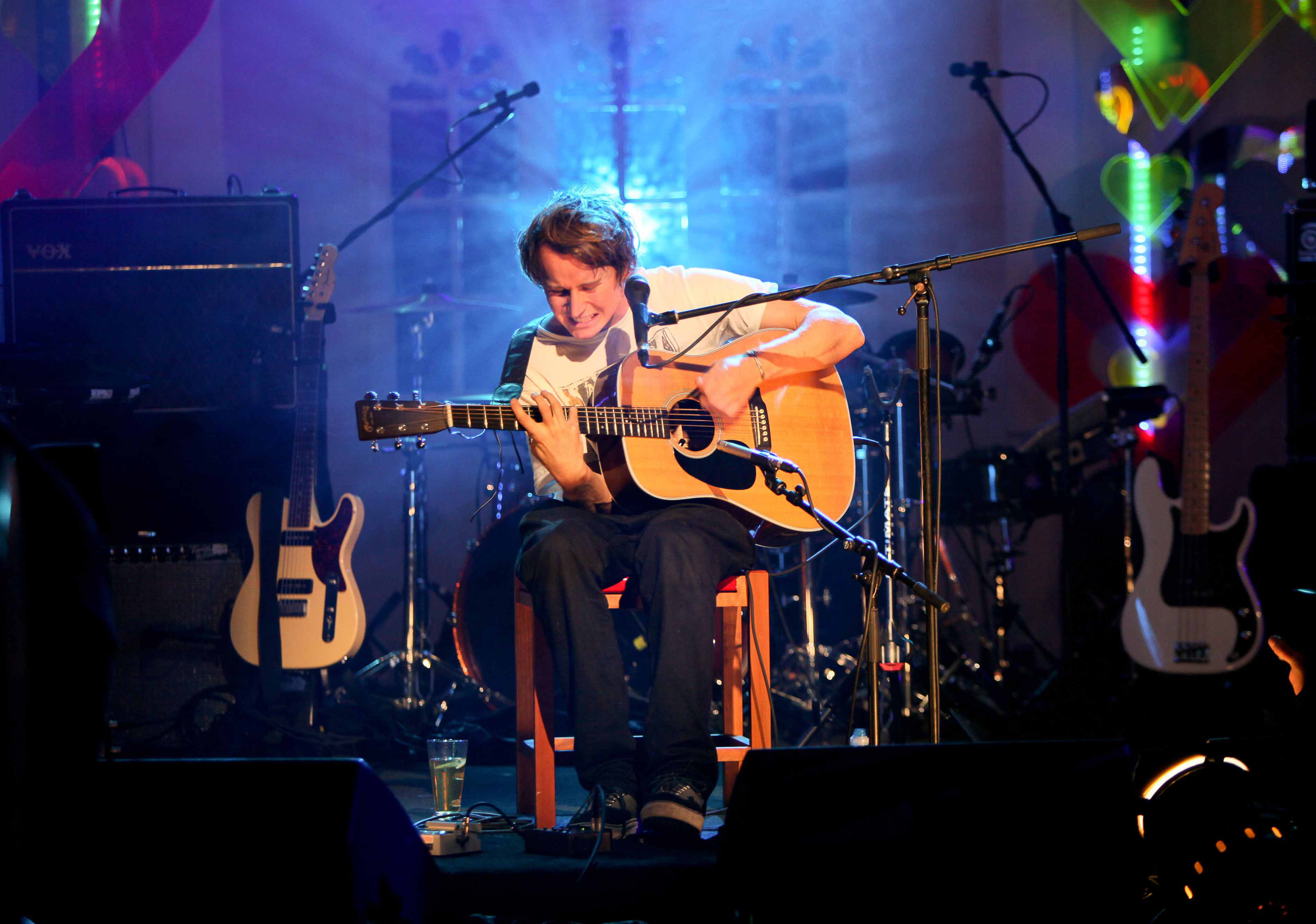 Ben Howard is an English singer-songwriter from the Devon countryside. He began writing songs at the young age of 11, citing Joni Mitchell, Van Morrison and John Martyn as influences.Ben’s debut album Every Kingdom sold over one million copies and was nominated for the Mercury Music Prize. Ben's live performance is renowned for a rawness and intimacy; the deftness of touch, the spellbinding nature of the six strings carefully finger-plucked, rapped knuckles on the body of the guitar, and Ben's otherworldly vocal cries are spun and woven sublimely. It’s no surprise that Ben was named Best Solo Male Artist and Best British Breakthrough Act at the Brit Awards 2013.This year, Ben returned to Devon to record his second album I Forget Where We Were. The album was recorded almost completely through live sessions, which served to enhance his raw, dramatic and evocative music. I Forget Where We Were showed no signs of the tricky second album syndrome and debuted at the top of the UK charts in October 2014.