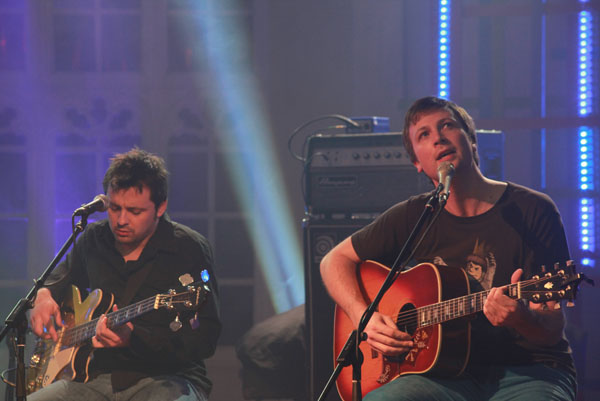 Bell X1 have had a fantastic 2013. Chop Chop was released in June and went straight in at Number 1 in the Irish chart.It was recorded in January at Tarquin Studios, Bridgeport, Connecticut and was produced by Peter Katis and Thomas Bartlett. The album was released on their own label Belly Up.A firm favourite on the live scence, the band have been touring constantly through out the year, visiting the US twice for big shows as well as two European tours. Back at home they’ve headlined the Cork Marquee and the Iveagh Gardens and well as sold-out shows in Vicar St. The single The End Is Nigh was a big summer radio hit! Chop Chop is their 6th studio album and the band have been together for over 10 years now. They are well know for their vast back catalogue including such songs as Eve, The Apple of My Eye, Flame, Rocky Took A Lover, The Great Defector and Velcro. The band have been nominated 4 times for the Choice Music Prize, Album of the Year.In 2011, Bell X1 took part in Other Voices New York at the Poisson Rouge for our 10th anniversary special.Bell X1 are Dave Geraghty, Paul Noonan and Dominic Phillips. 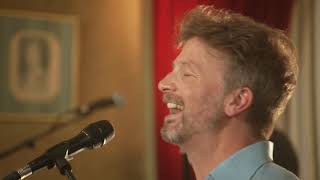 The End is Nigh | Courage
This is some text inside of a div block. 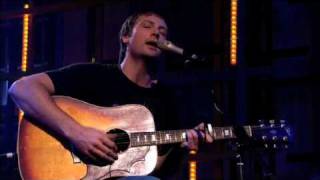 How Your Heart Is Wired | OV 8
This is some text inside of a div block. 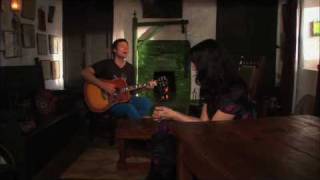 Some Surprise | OV 8
This is some text inside of a div block.