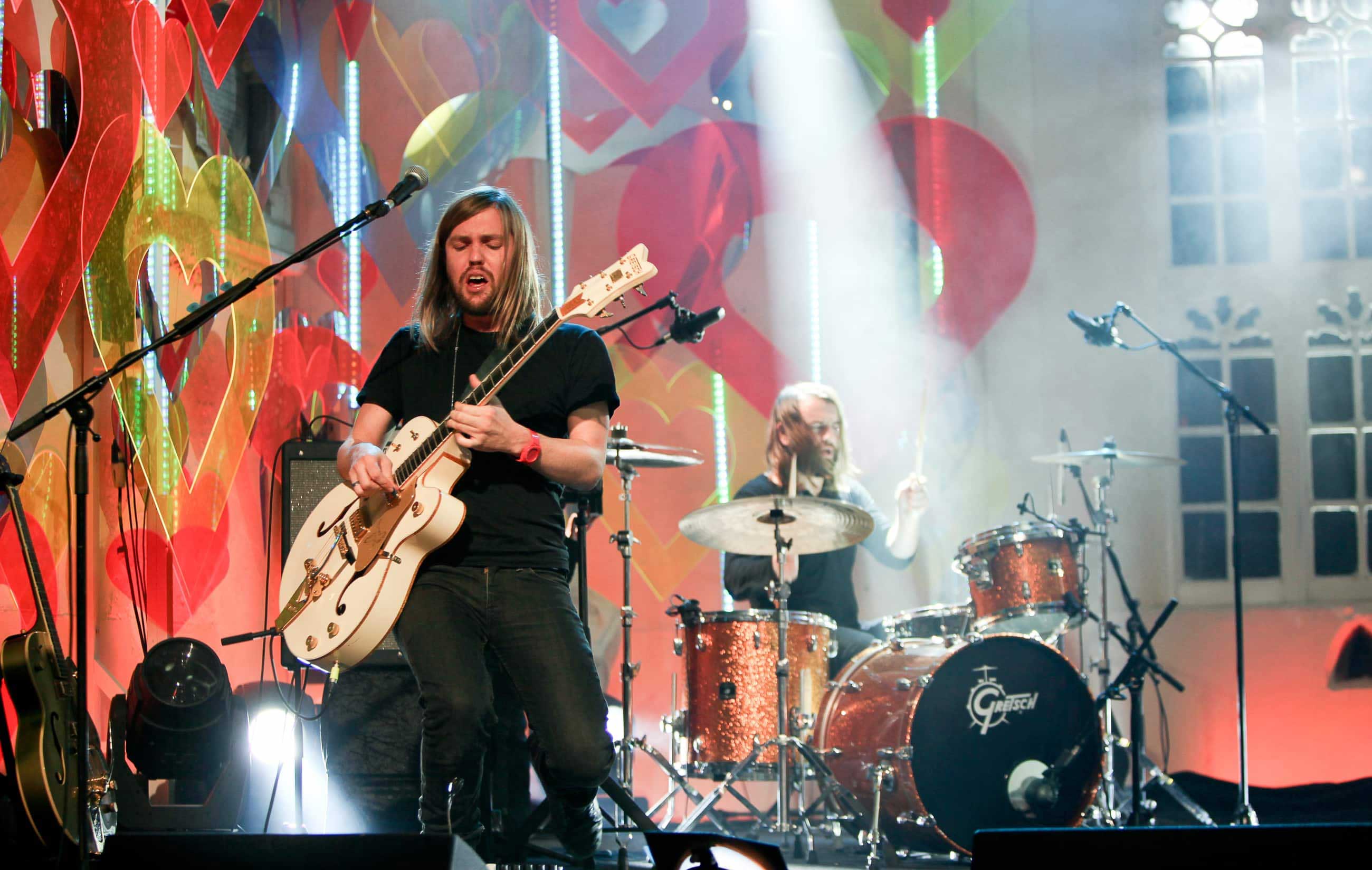 Band of Skulls are an alternative rock band hailing from Southampton in England. The three piece, consisting of Russell Marsden (guitar, vocals), Emma Richardson (bass, vocals), and Matt Hayward (drums) formed after meeting in college, and soon after released their critically acclaimed debut album Baby Darling Doll Face Honey in 2009. Band of Skulls are set to release their follow up album Sweet Sour on Friday February 17th 2012. The 10-track album was recorded at Rockfield studios in Wales with producer Ian Davenport and mixed in Los Angeles by Nick Launay (Nick Cave / PIL / Yeah Yeah Yeahs).The album is preceded by a single, The Devil Takes Care of His Own, which will be released on 2nd December 2011. Having sold-out The Forum in October 2010, and more recently London?s Heaven in a matter if minutes, the band are set to head out on both their own U.K. headline tour and as main support on The Black Keys tour in early 2012. 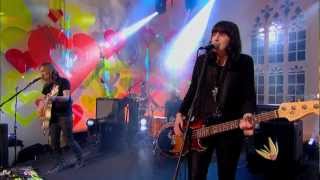 The Devil Takes Care Of It's Own | OV 10
This is some text inside of a div block.