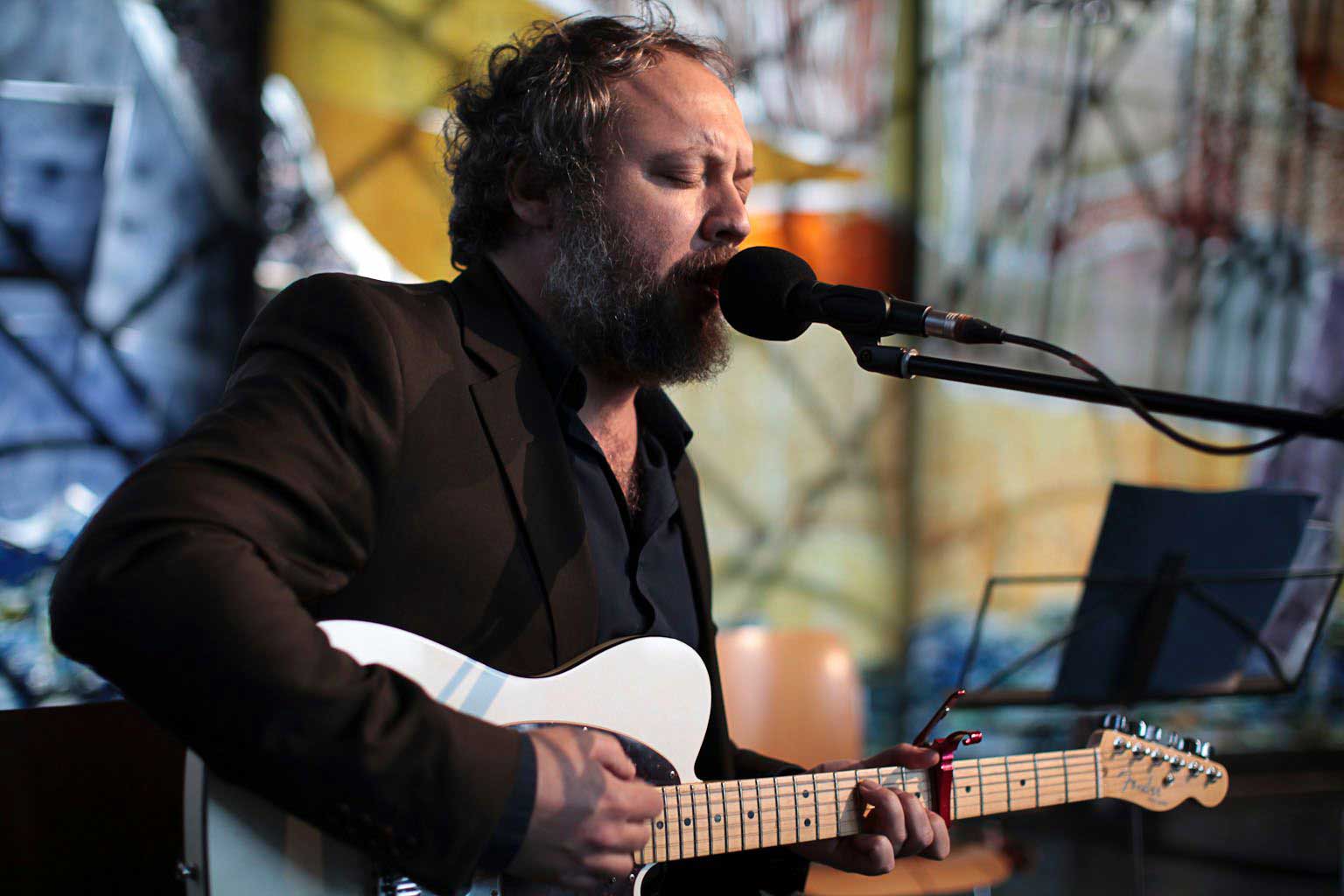 August Wells is a musical project created by Ken Griffin and John Rauchenberger in New York. Griffin is the former creative mind behind the groups, Rollerskate Skinny, Kid Silver and Favourite Sons. John Rauchenberger, a New York pianist who has played with among others, The Favourite Sons, Maggie Estep and Daniel Carter. The music of August Wells has been described as “Strange other worldly chamber music”, “Sinatra singing Lou Reed songs” and “The secret marriage of Willy Nelson and Lee Hazlewood” Songs to walk across your troubled heart with.