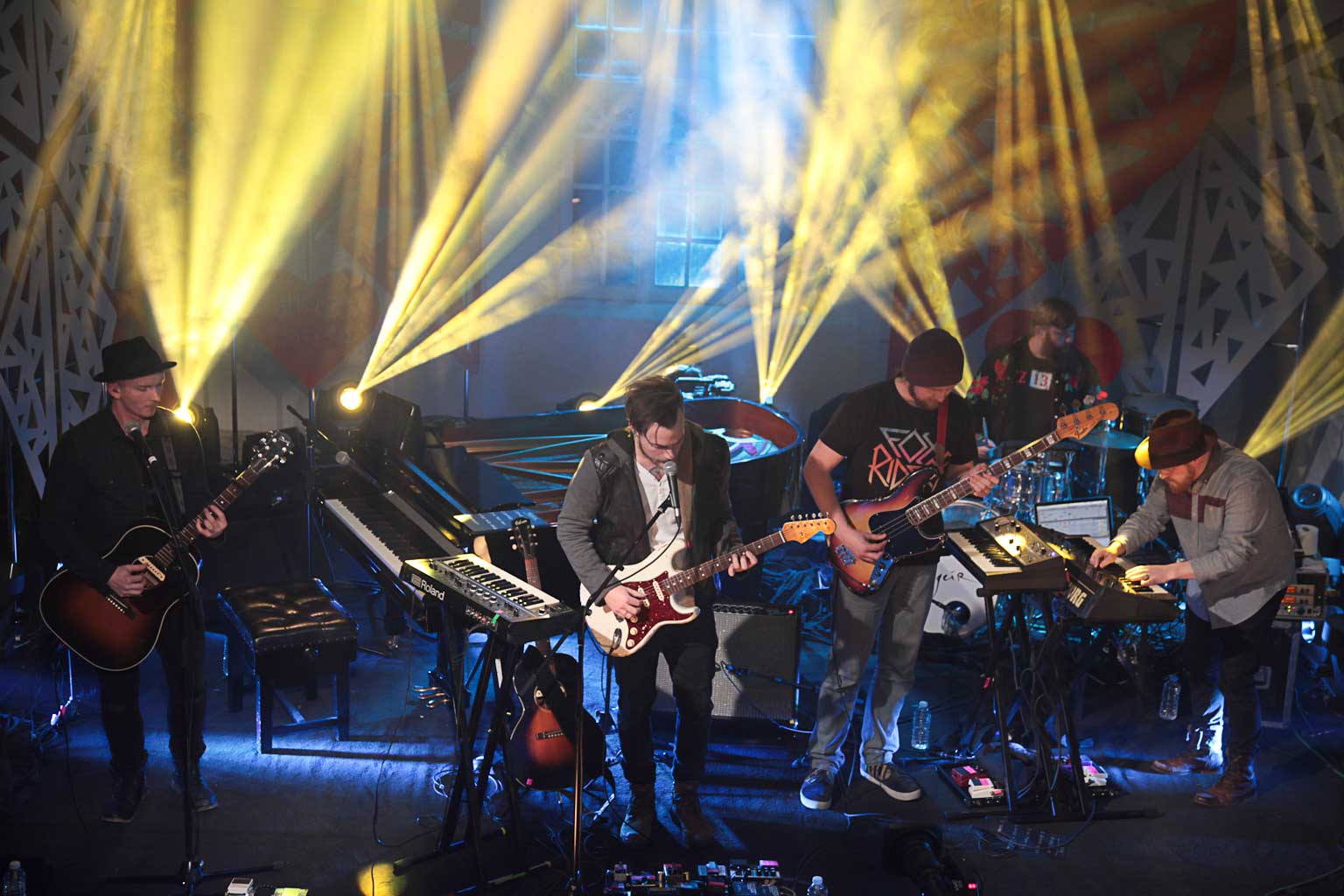 Born and raised in the hamlet of Laugarbakki (population, 40) in the wilds of Iceland, Ásgeir comes from a large family of musicians. But despite studying classical guitar as a child, he was originally headed for a sports career before encouragement to take his music more seriously persuaded him to change tack.Last year, at just 20 years of age the singer-songwriter became an overnight sensation in his domestic music scene with the September release of Dyrd í dauðathogn breaking all records to become Iceland’s fastest selling debut album by a home grown artist.2013 has only seen the momentum grow as Ásgeir gets closer to the worldwide release next year of the English language version of his debut, In The Silence. In February he was presented with no less than four Iceland Music Awards and nominated for the prestigious Nordic Music Prize on the eve of Dyrd í dauðathogn‘s wider release in the Nordic countries.