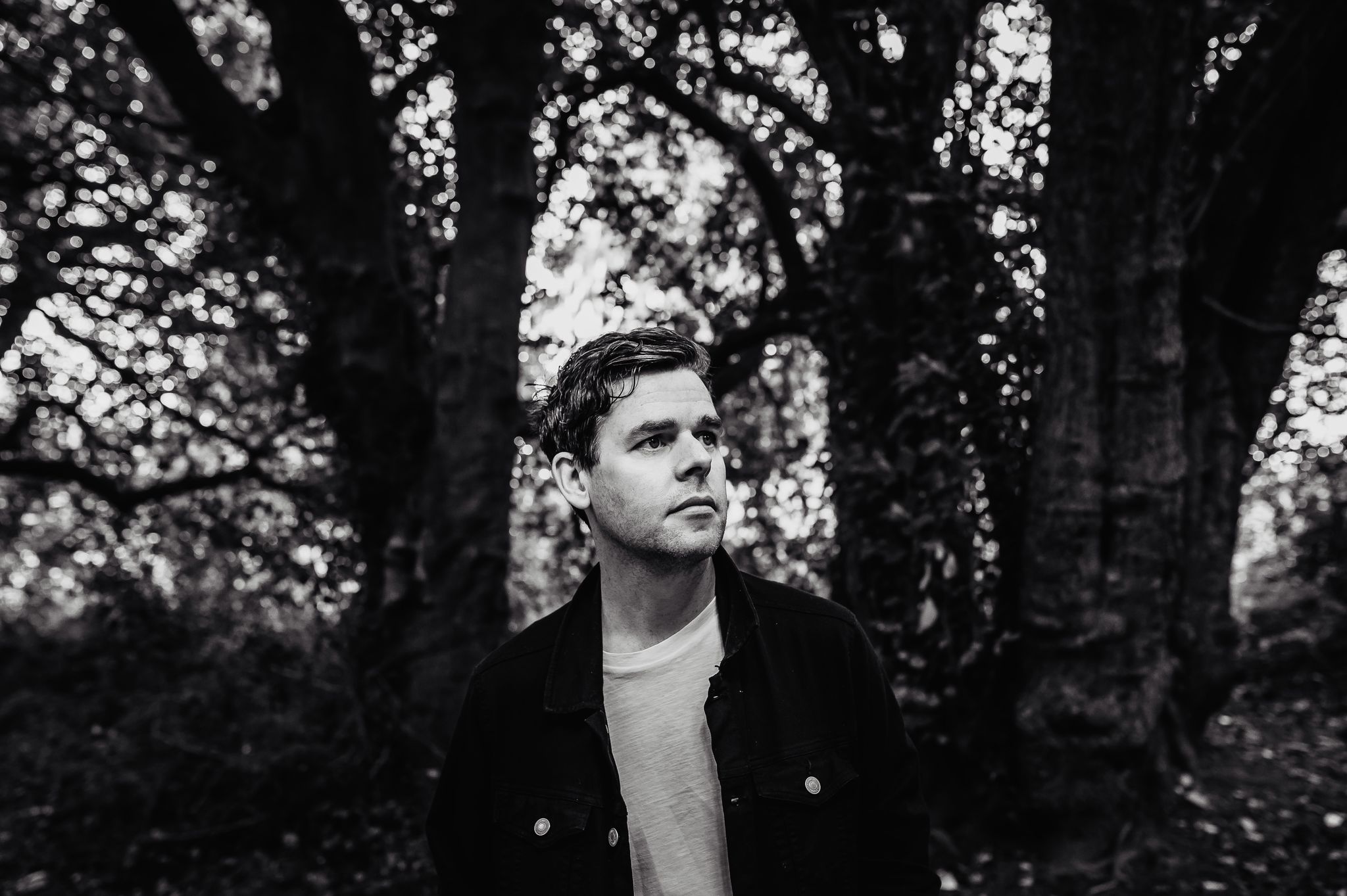 Their 2016 debut album Home Burial was nominated for the Northern Irish Music Prize and released to critical acclaim, with Mojo hailing it as“a staggering debut of depth and substance★★★★” and The Guardian calling it an“instant classic.★★★★”Uncut described the lead single,“A Man Of My Age”, as articulating,“the claustrophobia of family life with sensitive frankness amid a mesmerizing Smog-like languor8/10

The most recentARBORIST album,A Northern View, was released in February 2020.Rich in melody and mood, it is resplendent with lush arrangements and underpinned by an uneasiness that unsettles the listener just when they’ve been lured in. The kind of balance found in records like Wilco’sA Ghost is Born or Songs Ohia’s Magnolia Electric Co.

With plans to record the 3rd Arborist album in the US-when feasible-Mark is taking a new set of songs, as well as the old, on a solo tour in Autumn 2021.