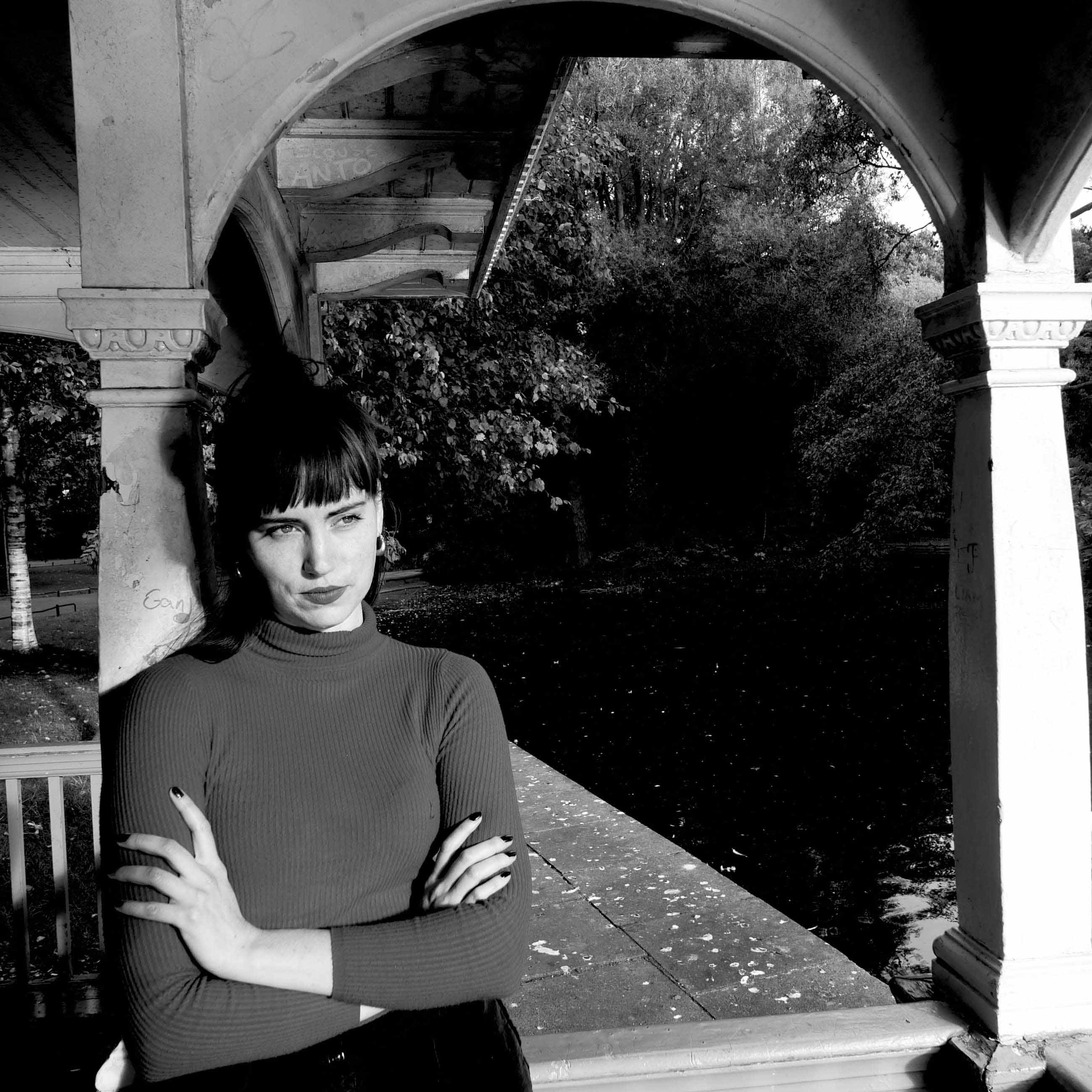 On the eponymously titled final song of her debut album Land of No Junction, Irish singer- songwriter and musician Aoife Nessa Frances sings “Take me to the land of no junction/Before it fades away/Where the roads can never cross/But go their own way.”

It is this search that lies at the heart of her songwriting, recalling journeys towards an ever shifting centre – a centre that cannot hold – where maps are constantly being rewritten. Aoife grew up swimming in the sea on the eastern coast of Ireland where the ocean’s shifting sense of loss and discovery became a constant presence in her songwriting. Born into a large and creative family – her mother is an actor, her father a fiddle-maker – she was encouraged by both her parents to play music from a young age.

She has spent the past several years playing in various different projects within the Irish music scene, while consistently working on the songs that would eventually become Land of No Junction.

Land of No Junction was released in January 2020 and received widespread critical acclaim. Pitchfork said of her solo debut that “Her voice shines like a headlight in fog, luminous and ambiguous in equal measure,” and The Irish Times ranked her in their top 5 of the “Best 50 Irish Music Acts Right Now,” noting that her songwriting “beguilingly splices minimalism and alternative pop.” UNCUT Magazine gave her Album of the month noting the “dreamy debut from [an] enigmatic Irish auteur.... questing for the freedom to explore her own private Narnia in peace. A place of quiet certainty - it's a compelling landscape to ponder in a treacherous age."

If stripped down, Aoife’s compositions could be folk songs, built around her ghostly voice and guitar. Even as they are woven amongst the rich tones of mellotron, drum machine and strings, her lyrics conjure a timeless relationship between the natural world and her own attempts at intimate connection.Aoife now lives in in the west of Ireland where she is working on her second album. 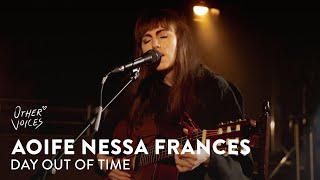 Day Out Of Time | OV 19
This is some text inside of a div block.

Day Out Of Time | OV 19
This is some text inside of a div block.