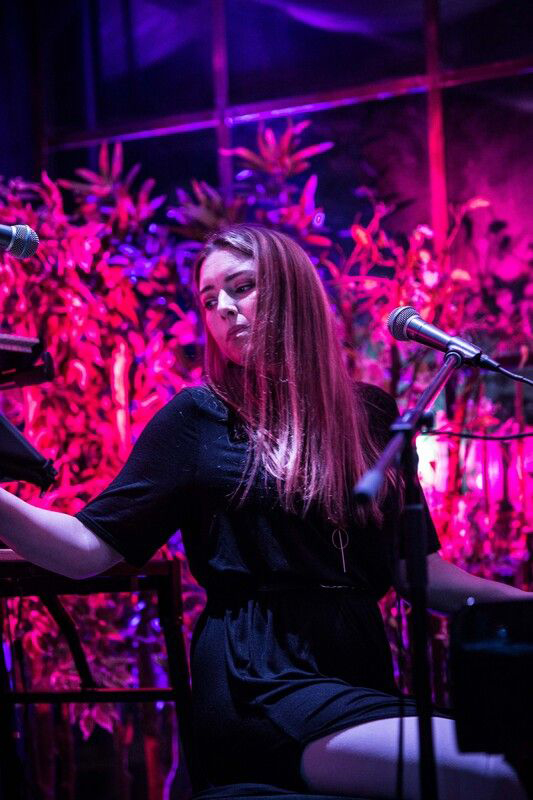 Anna Mullarkey is a composer and performer from Galway, weaving electronics with piano and voice. Having grown up in the West of Ireland, Anna draws inspiration from the sea for her compositions.  The Irish Times called her “phenomenal” and Irish Theatre Magazine classified her music as like “ if a sultry ménage of Björk/Billie Holiday/Philip Glass got together at the Wickerman Festival.”

‍
She has released four solo electronic/folktronica singles under the Strange Brew label: “Baby Dragon” (2017), “Sometimes” (2019), “Alright” (2020) and “To the island” (2020)  to critical acclaim, and an EP “Spéir”, which was funded by Galway 2020. Anna was a leading act at the Galway 2020 European Capital of Culture launch, and has been invited to compose and perform the score for several Arts Council-funded plays.

Many of the short films and documentaries for which Anna has composed scores have toured internationally and won awards, including Best Short Documentary at both the Galway Film Fleadh and the Cork Film Festival. She is currently working on her debut album, which fuses folk and electronica. 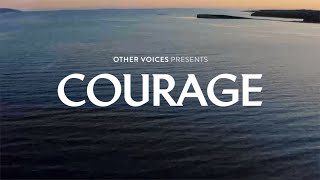