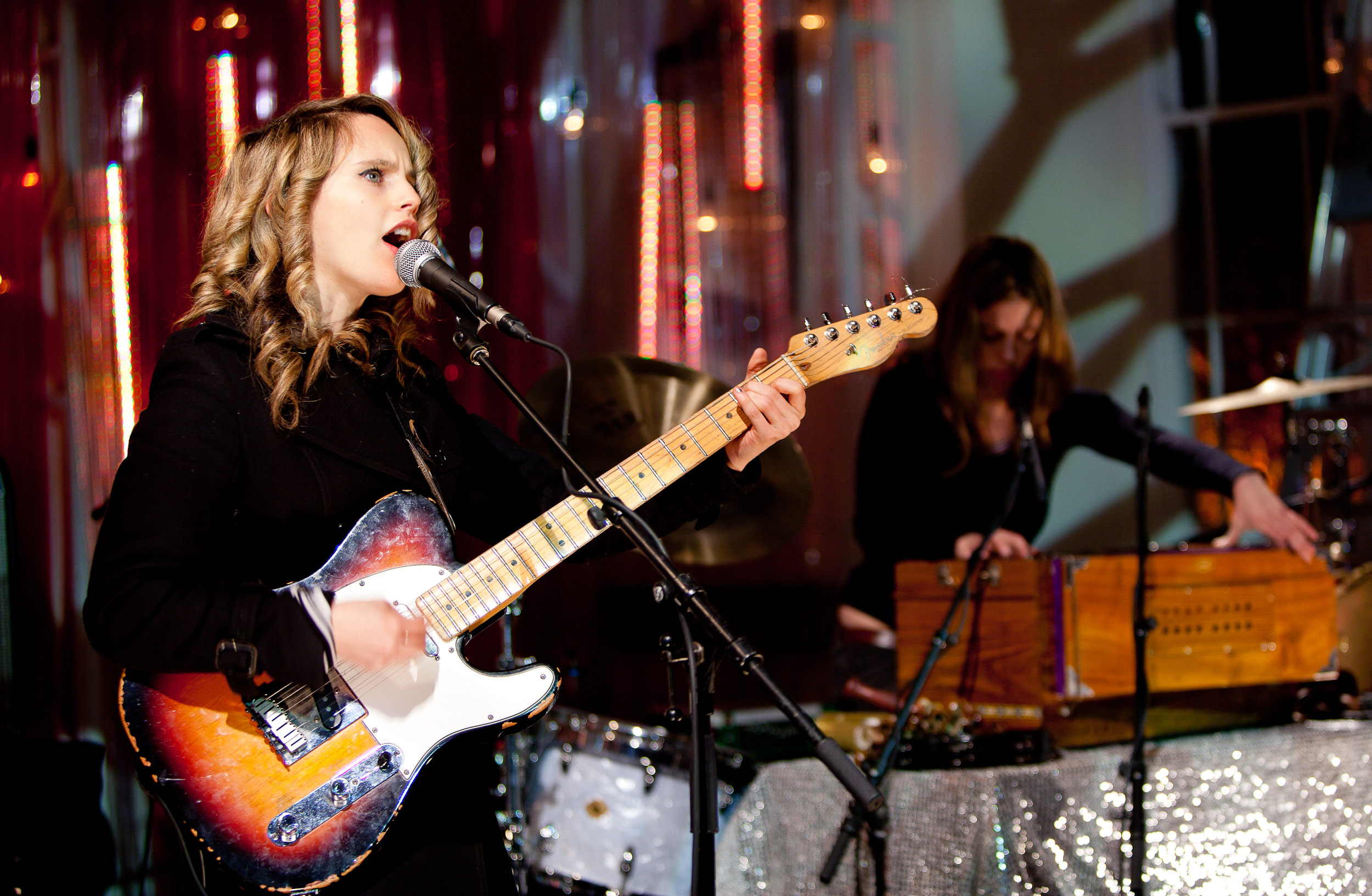 Anna Calvi is one of the most intriguing new talents to come out of the UK in many years. Her self titled debut album was recorded in London and France and will be released in January 2011. As a songwriter, singer and guitar player, the record is an honest reflection of her talents, her sound as timeless as that of Nina Simone and Maria Callas. There?s a classical romanticism recalling the charms of Ravel and Debussy and a gutsy rock thread akin to Hendrix. The record is both mysterious and decadent, nostalgic and forward looking. Her live performances are breathtaking, encapsulating the drama and emotion of flamenco. Anna Calvi is a remarkable artist who has more than justified the support of such luminaries as Brian Eno and Nick Cave. Her debut record, as well as feeling like a fully formed piece of art in its own right, also serves as an enthralling insight into a very bright future. 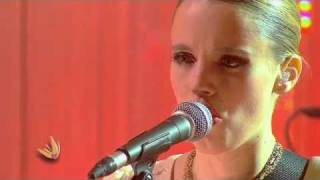 Blackout | OV 9
This is some text inside of a div block. 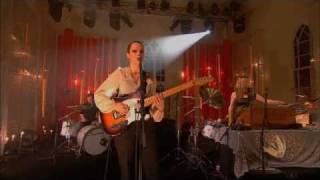 No More Words | OV 9
This is some text inside of a div block. 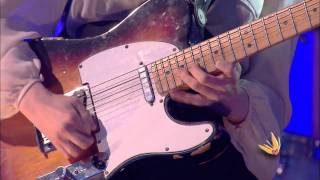 Love Won't Be Leaving | OV 9
This is some text inside of a div block.