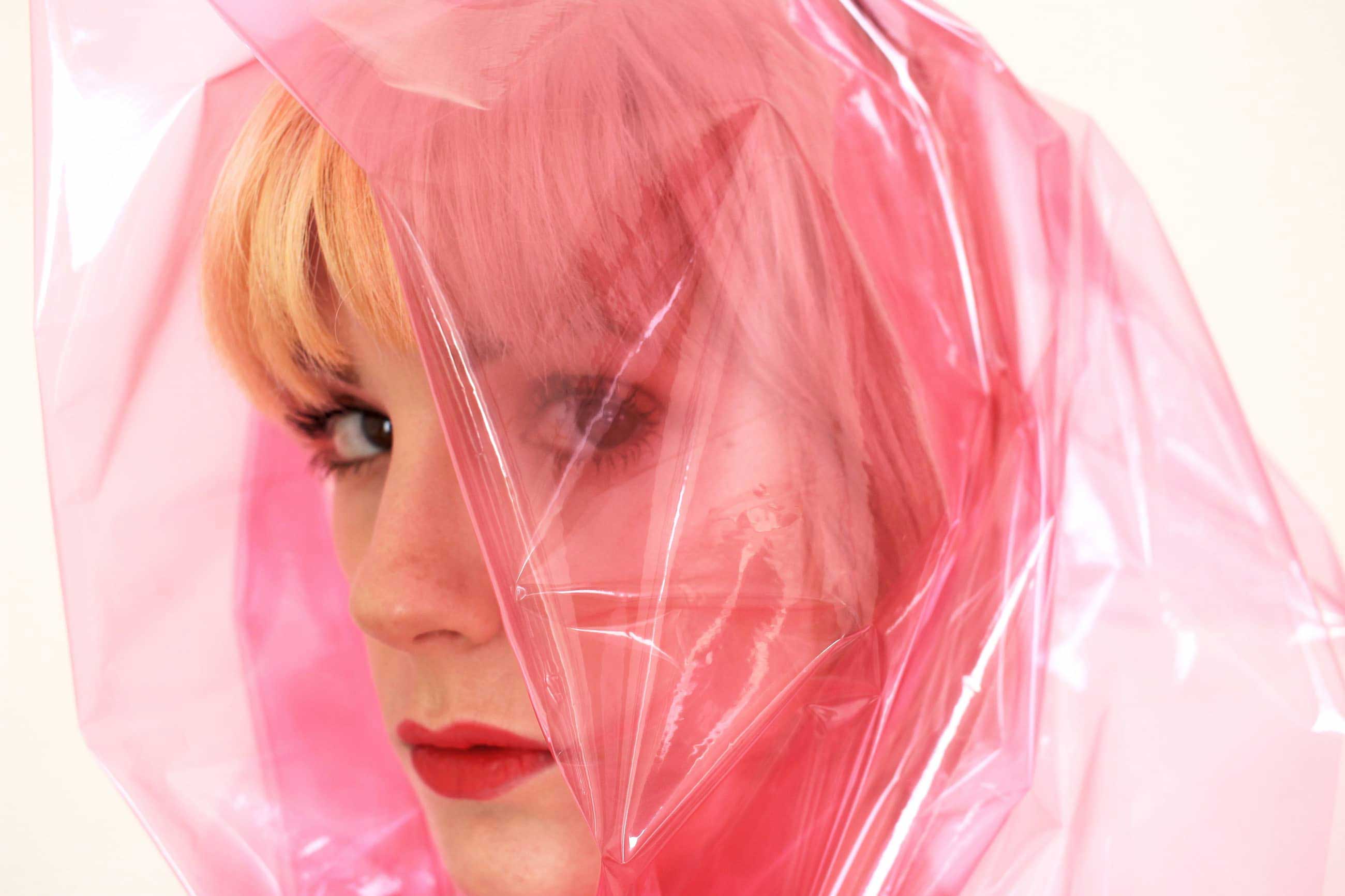 Ani Glass is the persona of Cardiff - based electronic pop musician, producer and artist, Ani Saunders.Glass sings in her native languages Welsh and Cornish and in March this year released her self - produced debut album ‘Mirores ’.As well as receiving glowing reviews, the album was also awarded Welsh Language Album of the Year at the National Eisteddfod and shortlisted for the Welsh Music Prize. In September Ani released the Ynys Araul remix EP which included versions by electr onic legends Orchestral Manoeuvres in the Dark as well as Seka and Venus on the Half Shell.Ani is also known for her work with The Pipettes, joining to record the Martin Rushent - produced ‘ Earth Vs. The Pipettes’ album.