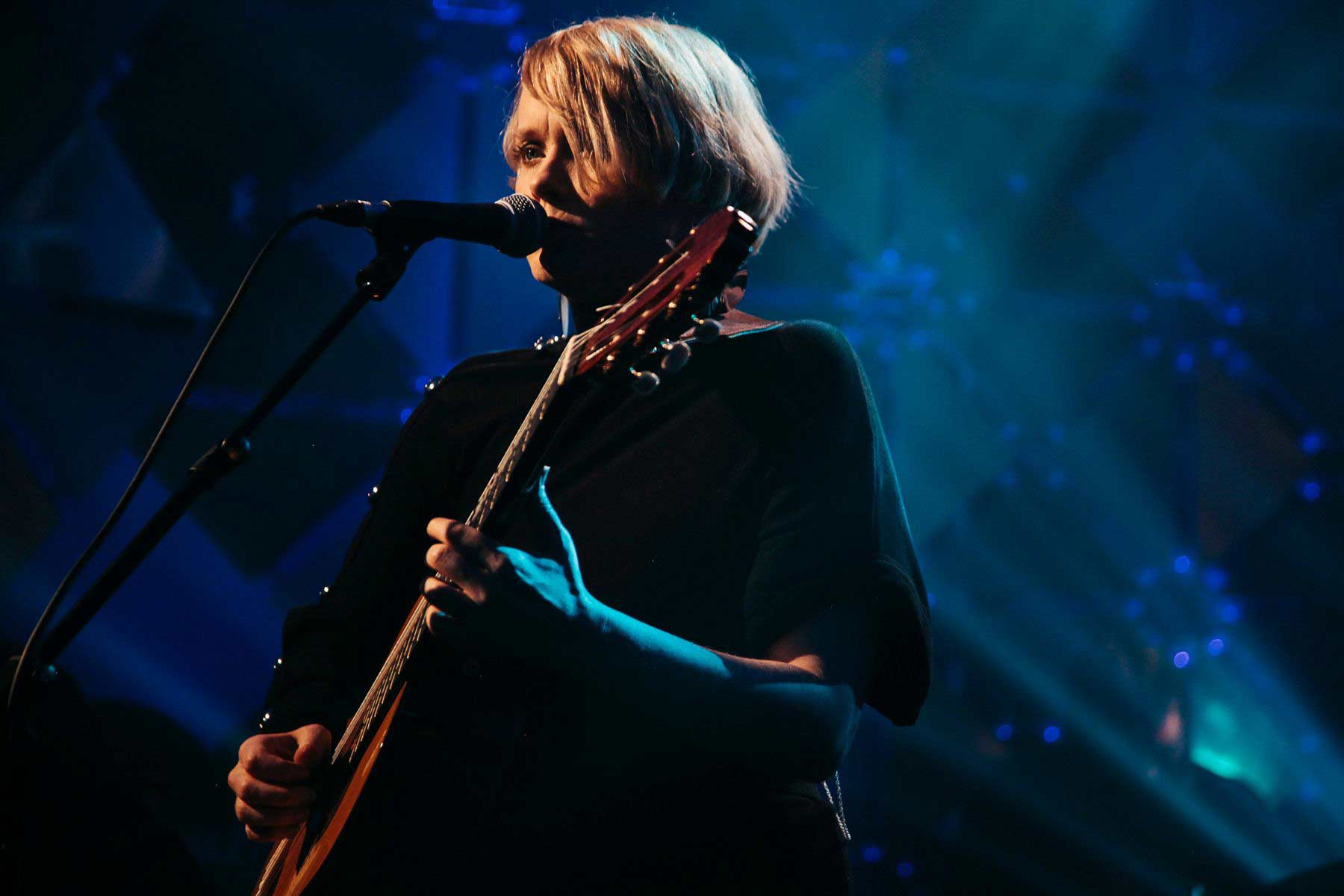 Largely written in her Stockholm studio space, WHEN I’M FREE finds BRUN employing new techniques to forge songs that she resolved would feature more rhythm and brass within the same, intimate, warm sound she’s always constructed. Where 2008’s Changing Of The Seasons looked to Bonnie Prince Billy’s The Letting Go, and 2012’s It All Starts With One was inspired by the likes of Ray Lamontagne, Nina Simone and Madonna’s Ray Of Light, WHEN I’M FREE looks back joyfully to some of the sounds that shaped BRUN’s youth: DJ Shadow, Charles Mingus and Lauryn Hill, indications of the versatile musical taste she’s displayed since she was a child. WHEN I’M FREE’s genesis lies in BRUN’s enforced cancellation in late 2012 of a North American tour with PETER GABRIEL. Whereas she had previously struggled occasionally with her health concerns, letting them weigh her down, this time she had an epiphany. “One night,” she recalls, “I woke up and thought, ‘Why are you so afraid? It doesn’t help you in any way. Let your mind and body rest so it can heal.’ When I recovered, I experienced an almost bliss-like feeling. I’d replaced all the worrying and fear with gratitude, and the feeling lingered. So somehow, since 2012, I’ve been able to approach life very differently than before.”