And So I Watch You From Afar 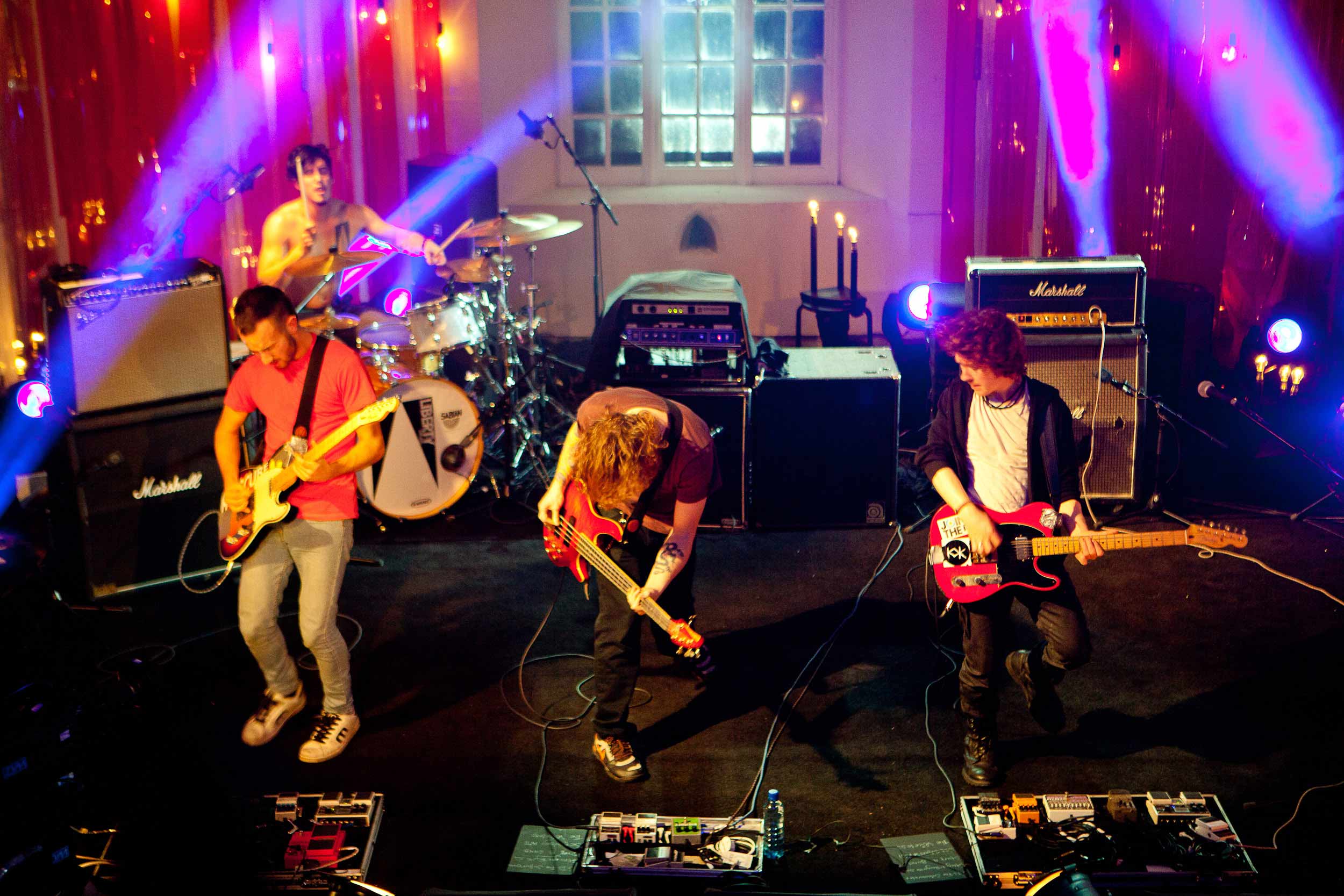 Loud? Louder! LOUDEST! Set the earplugs to shun! And So I Watch You From Afar, the Belfast noise-niks, have spent five years completely exploding any pre-conceptions of what Irish music can be and should be. After years of playing their asses off and collaborating with their contemporaries, 2009 saw the band spread their wings, taking in multiple international dates, from Pukklepop in Belgium to Novarock in Austria and they released their self titled debut long player. In 2010, the album was nominated for a Choice Music Prize in Ireland nad an XFM New Music Album of the Year in the UK. The band went on to criss cross the US in support of Japanese legends Envy, as well as performing at a multitude of festivals including Oxegen, Electric Picnic, Lowlands and Sonisphere. They also had the honour of touring as main support to Them Crooked Vultures. 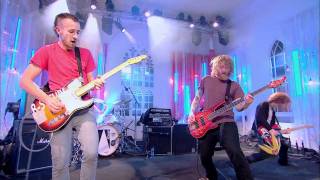 Set Guitars To Kill | OV 9
This is some text inside of a div block. 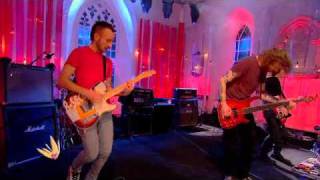 S Is For Salamander | OV 9
This is some text inside of a div block.