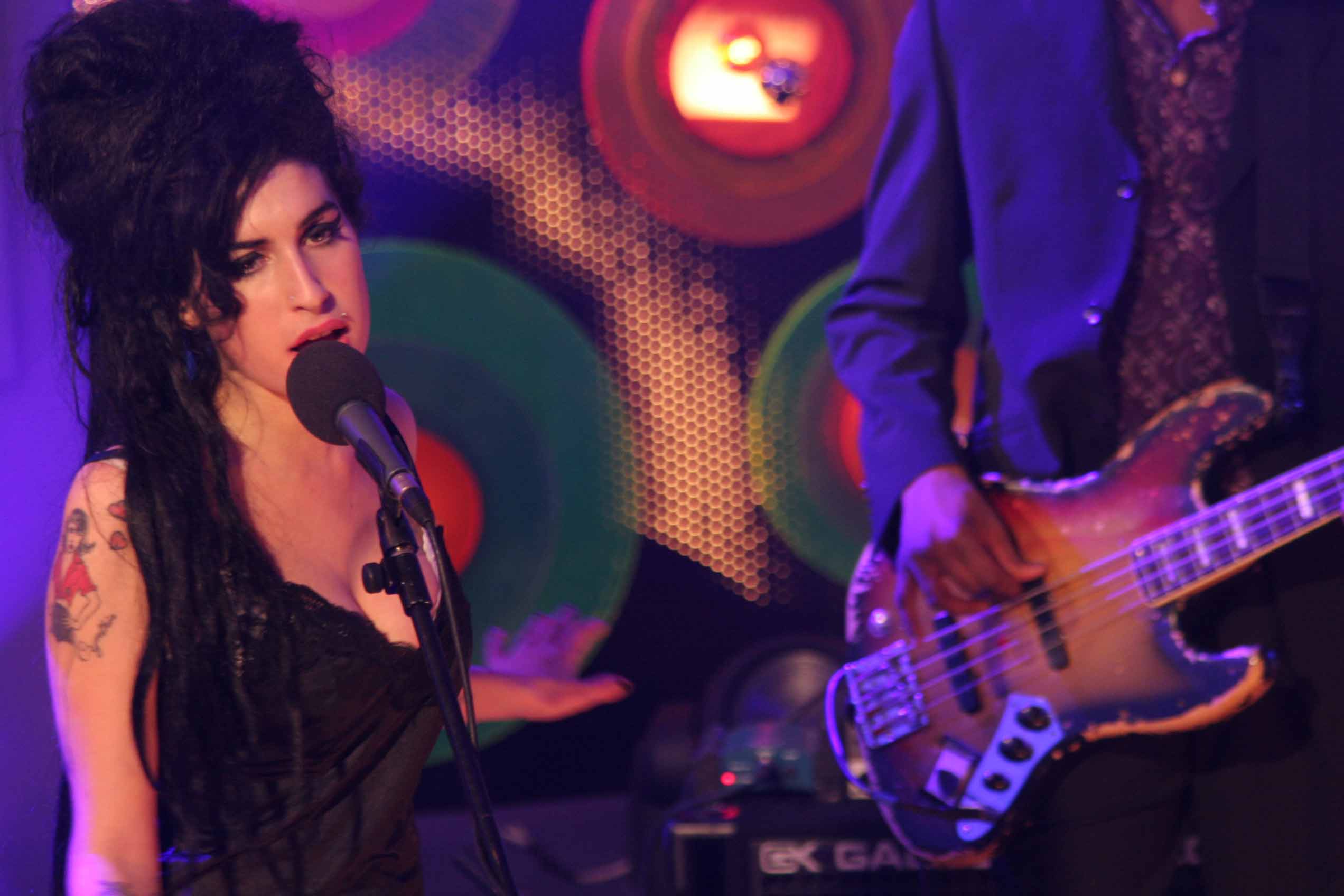 Amy Winehouse was just 23 when she visited Other Voices, but her visit left a mark on both Dingle and the world.

That unforgettable perfromance is often referenced as Amy at her very best, and has been named by The London Times as the 17th best gig of all time, in a list of the top 25 concerts ever compiled last week. It was the only Irish related performance to feature.

Amy's visit, during Other Voices 5, is the subject of the documentary Amy Winehouse: The Day She Came to Dingle which has been broadcast on both RTE and BBC in the past. 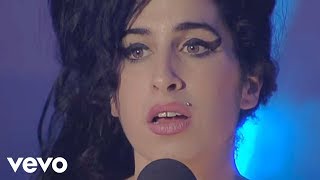 Love Is A Losing Game | OV 5
This is some text inside of a div block. 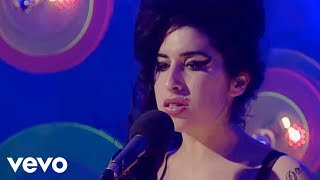 Tears Dry On Their Own | OV 5
This is some text inside of a div block.