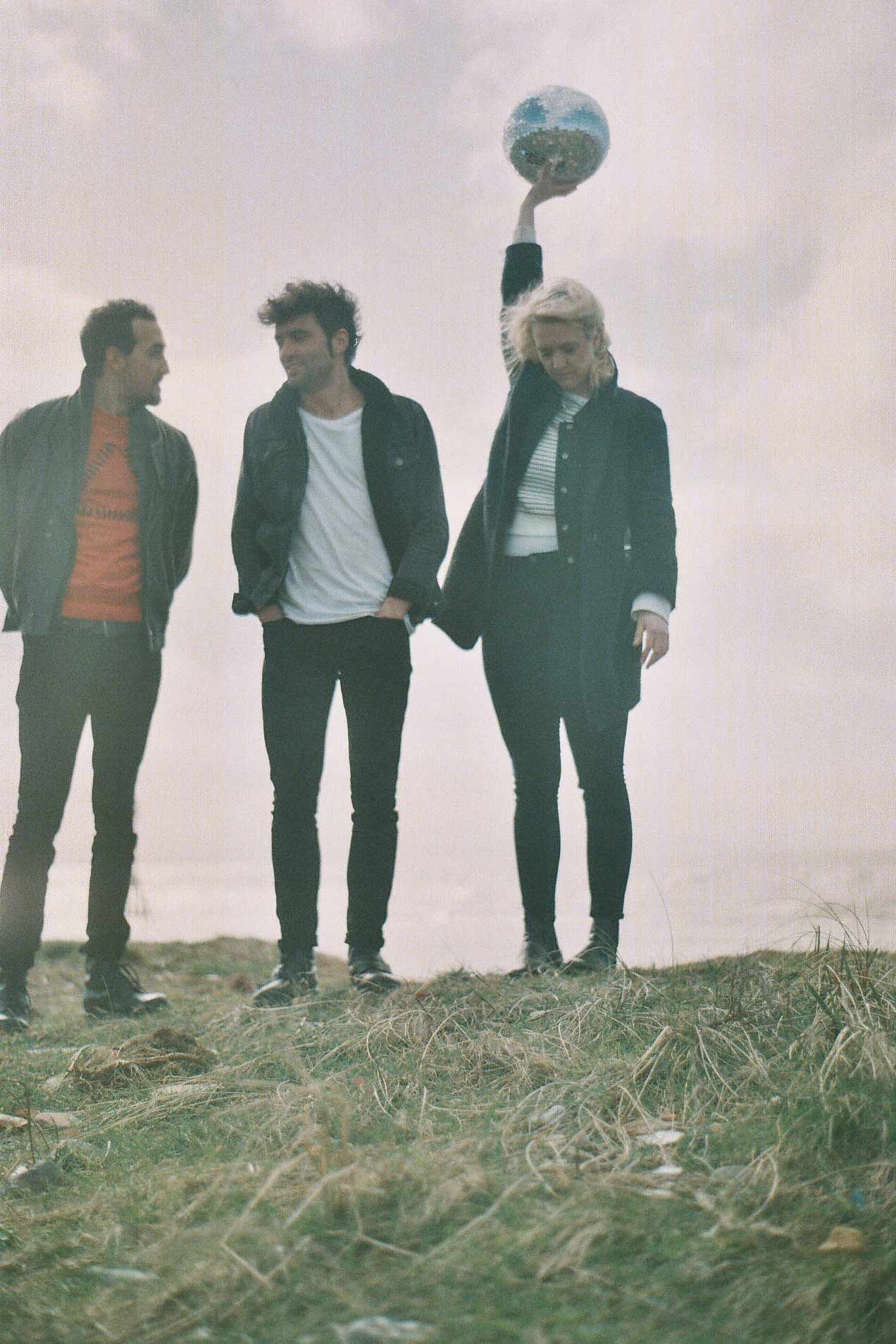 After support slots with Warpaint and Jungle and standout performances at The Great Escape, Field Day and Port Eliot All We Are took the European gig circute by storm. The band have performed live in session at Maida Vale for Huw Stephens on Radio 1 where they showcased a brand new track, ‘I Wear You’. In December 2014 All We Are played St. James' Church in Dingle. All We Are, consist of Richard 'O Flynn (drums, vocals - from Ireland), Guro Gikling (bass, vocals - from Norway) and Luis Santos (guitar, vocals - from Brazil). Their debut album has just been released through a Domino affiliate, Double Six.