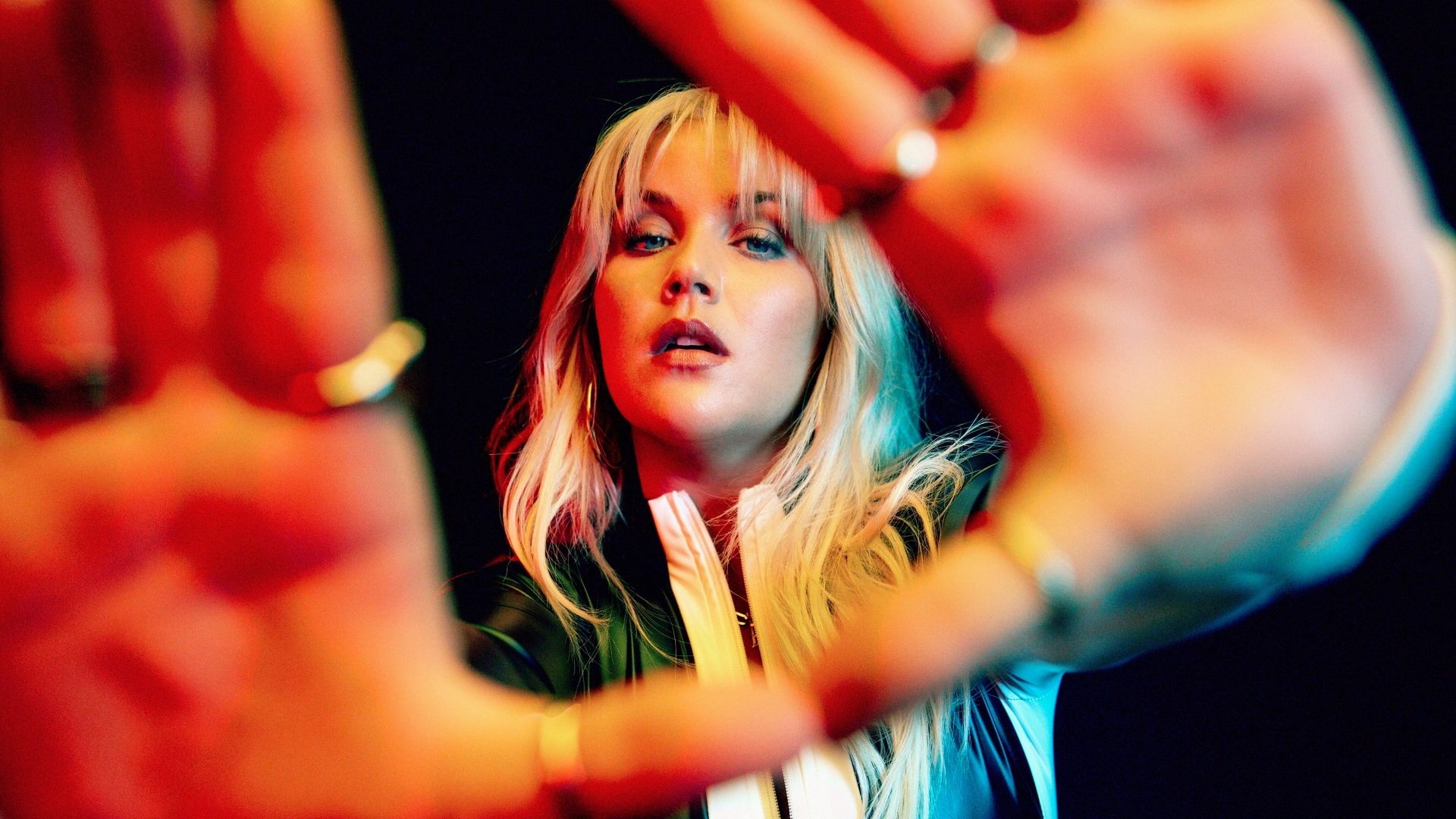 Rising Irish artist Aimée has been busy carving out her niche in the pop arena. Not content to fall into line with the uniformity dominating the modern charts, Aimée is committed to her roots as a nineties-pop aficionado -- with one eye crate-digging for the great pop sounds of the past, and the other set on the global stage.

‍
Growing up in Dublin on a diet of big-ballad stars and Swedish-produced-pop, Aimée only ever had one dream: to be a pop star. There was never a plan B.
Her arrival on the scene in 2018 led to a string of Top 40 hits at home in Ireland, as well as support from BBC, Kiss, Clash and more. Debut EP Confessions shot to the number one spot in the iTunes Pop Album Chart, not to mention the overall iTunes Album Chart. Songs like “Don’t Call Me Pretty” established her as an artist who wasn’t about to compromise on her feminism, while “Naked” explored the full range of her vocals, finding comfort in embracing vulnerability. Single “Bulletproof”, written in response to online bullies, proved that hers was a voice committed to championing causes close to her heart, and led to a battle for the top spot in the iTunes chart with Billie Eilish. Aimée’s latest release is ‘just a phase’ that was unveiled last October.

‍
Aimée is also part of the Irish Women In Harmony collective, whose first single “Dreams” received over 5 million streams on Spotify, and made history as the first female act to hold the number one spot on the Official Homegrown Irish Chart. Since then, she has been a champion for Irish women’s voices in an industry dominated by men. While women still fight for equality on airways, in writing rooms and on the live stage, Aimée says no more.
‍

After spending lockdown reflecting on her journey so far, Aimée is approaching the future with clear-eyed determination. The goal? To create empowering, uncompromising, nostalgia-tinged pop -- when we need it most.

‍
Collaborating with producers in Sweden, Norway, the UK and Ireland, and taking a leaf from the high-octane production of pop-giant Max Martin, Aimée remains true to what made her fall in love with music in the first place -- the energy, the spectacle, the healing power of pop. Her collaboration with the Grammy-nominated DJ Sonny Alvin, "Shut Up And Dance", invites us to forget the troubles of 2020 and lose ourselves in electronic tropical nights.

‍
Empowerment through dance, confidence through movement, 2021 sees Aimée’s star continue to rise, and as she prepares to welcome us back to the dancefloor she has just one message: when it comes to pop -- go big or go home.