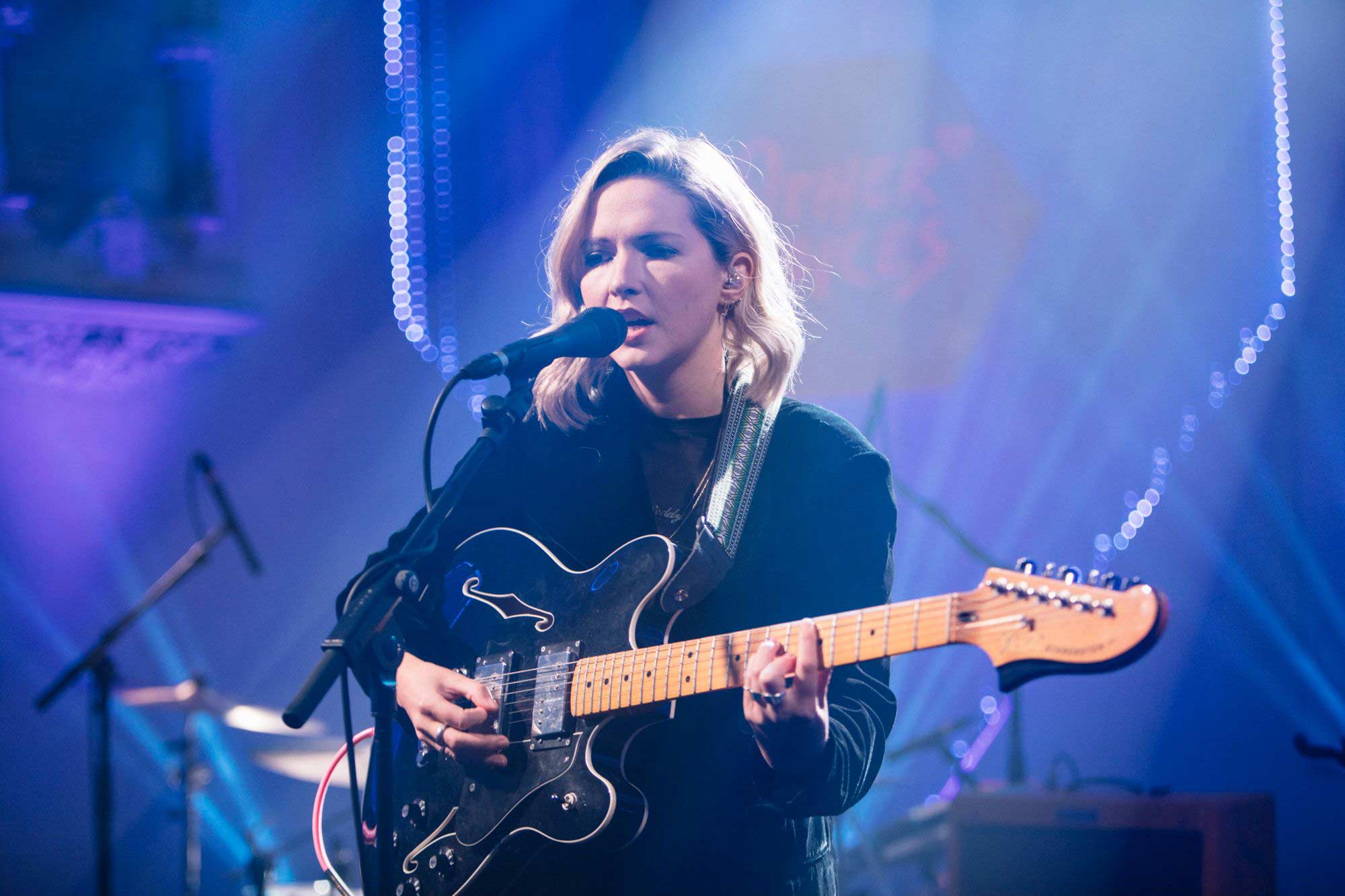 Ailbhe Reddy is an Irish singer/songwriter based between Dublin and London whose blend of slacker-pop and indie folk has won her critical acclaim since the release of her debut EP Hollowed Out Sea in 2016. This EP was heavily toured at festivals including Glastonbury, Latitude, Canadian Music Week and Primavera. She has amassed over 7 million streams on Spotify and has been playlisted on BBC6 Music. She released her debut album Personal History this October and has received critical acclaim from various UK, US and Irish magazines and blogs. 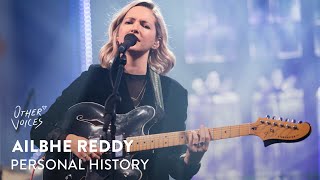 Personal History | OV 19
This is some text inside of a div block. 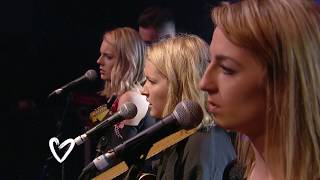 Distrust | OV 15
This is some text inside of a div block.