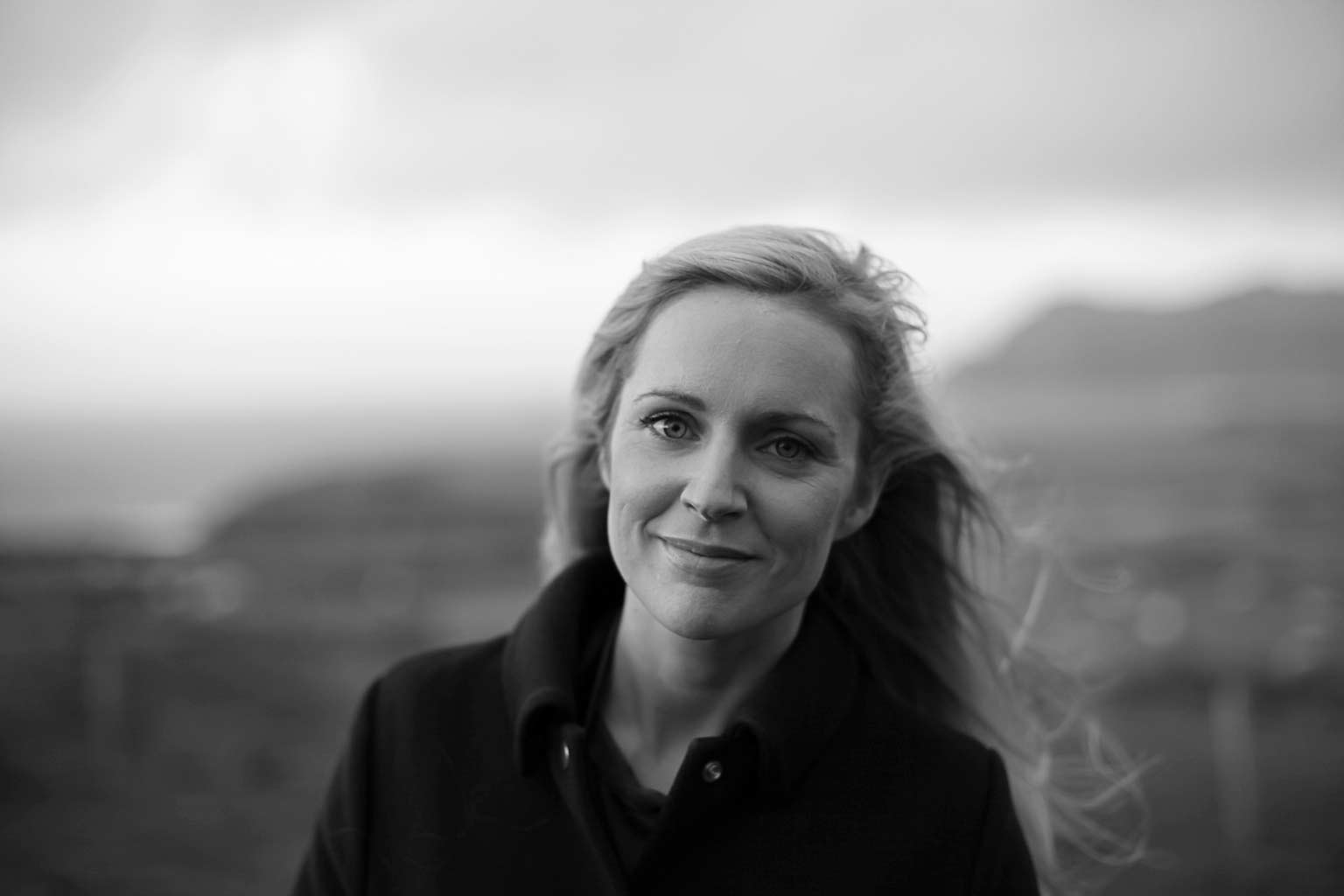 Agnes Obel is a Danish singer/songwriter. Her first album, Philharmonics, was released by PIAS Recordings on 4 October 2010 in Europe, most notably Denmark, Norway, and Germany. Philharmonics was certified gold in June 2011 by the Belgian Entertainment Association (BEA) for sales of 10,000 units. At the Danish Music Awards in November 2011, Agnes Obel won five prizes: Best Album Of The Year, Best Pop Release Of The Year, Best Debut Artist Of The Year, Best Female Artist Of The Year and Best Songwriter Of The Year. Aventine is her second album, a beautiful record, intriguingly unhurried. If the first record was a wander through the forest, this one takes the time to see the beauty and feel the texture in a single leaf.It is at once microcosmic and universal.All of the songs on Aventine were written (music and lyrics), recorded, produced and arranged by Agnes Obel roughly from the beginning of 2012 until late spring 2013, at her home in Berlin and in a rented drum studio in the Kreuzberg district. 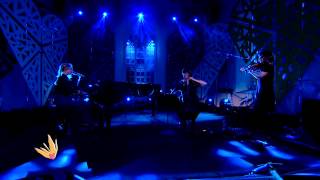 Words are Dead | OV 12
This is some text inside of a div block.