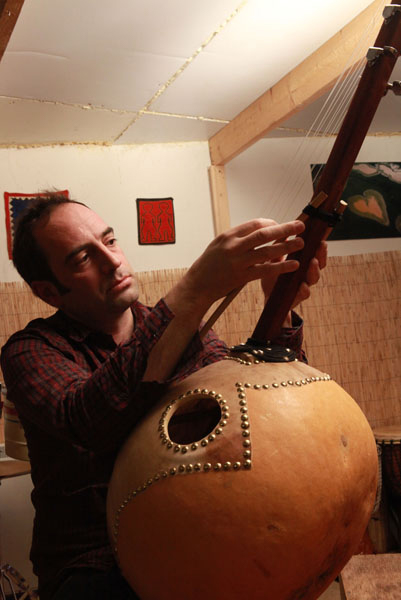 Returning to Other Voices for a second time Malta born/ Galway raised musician Adrian Crowley has released five albums since 2001 including three on the New York label 'Ba Da Bing Records'.In late 2007 Adrian Crowley released his fourth album Long Distance Swimmer which marked a turning point in the Dublin based musician's career. The album saw Crowley being nominated for the prestigious Choice Music Prize for best album of 2007 and was voted number one in The Irish Independent?s top ten albums of the year. He consequently toured extensively in the USA receiving attention from the American press. In a recent interview with The Rolling Stone, Ryan Adams named Crowley as one of his favourite underground songwriters around at the moment.In the past few years Adrian has toured in the UK and USA with Adem, James Yorkston, Vetiver, Silver Jews and Hood to name a few. Crowley's fifth album Season of The Sparks was released worldwide on November 9th 2009. It received another nomination for The Choice Music Prize for 2009. "Crowley's most consistently beautiful album yet" **** (4 stars) The Irish Times.

Adrian played Other Voices in 2008. 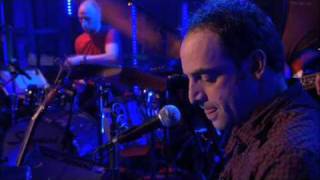 Liberty Stream | OV 8
This is some text inside of a div block.