Ye Vagabonds are brothers, Brían and Diarmuid Mac Gloinn. They began playing music together on the streets of their hometown and forged a style based on close harmonies and acoustic instrumentation inspired by various folk traditions. Two years ago they moved to Dublin and quickly became familiar faces around the city’s folk and blues session scene. They host a Monday night folk session in Walsh’s pub, Stoneybatter which has gained renown for its openness and diversity. As yet, the only available recordings of their songs are in the form of two video’s shot by Myles O’Reilly earlier this year. 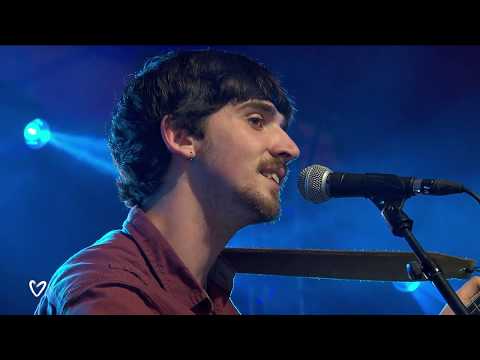 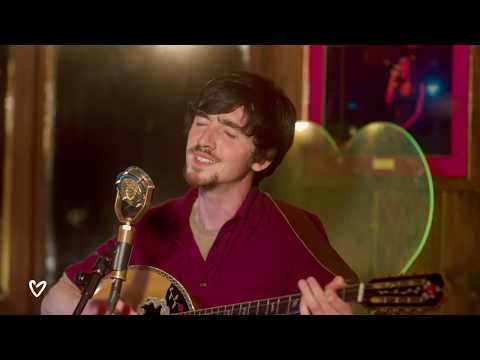