Wild Beasts are an experimental indie-rock band from Kendal, England. They have released four albums to date and are known for their broody, textured sound, which often features a memorable interplay between the two vocalist’s alto and lower registers.

Wild Beasts’ highly anticipated fourth album ‘Present Tense’ was released in February 2014. The emotive lead single ‘Wanderlust’ is steeped in eerie synths and paved the way for the new release, which was greeted by exceptionally positive reviews from the international press.

With a live show that is theatrical, dramatic and somewhat haunting we can’t wait to welcome Wild Beasts back to St. James’ Church. 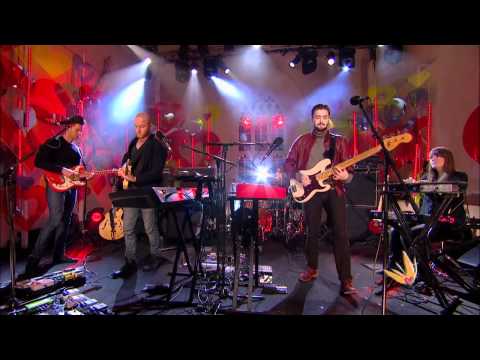