Always restless and inventive while always true to the power and glory of songwriting and melody,

Conor O’Brien has made another great leap forward with Villagers’ fourth studio album, The Art Of Pretending To Swim.

O’Brien has a string of accolades under his belt including two Ivor Novello Awards (the most recent being 2016’s Album Award for Darling Arithmetic), two Mercury Music Prize nominations and is also a previous winner of Ireland’s Choice Music Prize. Additionally, Villagers’ music recently featured in the high profile HBO drama ‘Big Little Lies’, Conor has collaborated with the composer Nico Muhly (that track featuring in the forthcoming Paulo Sorrentino Berlusconi biopic ‘Loro 2’) and Villagers’ Spotify session of ‘Nothing Arrived’ has hit over 100 million streams. 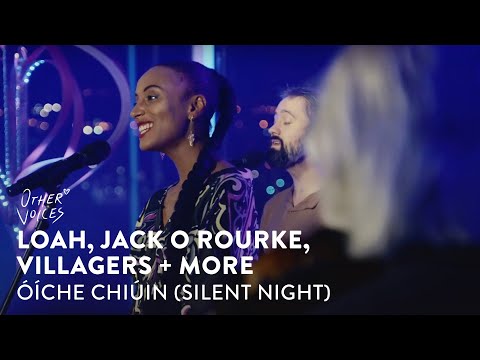 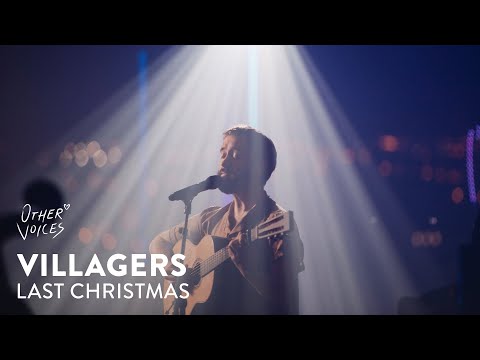 Villagers - To Be Counted Among Men 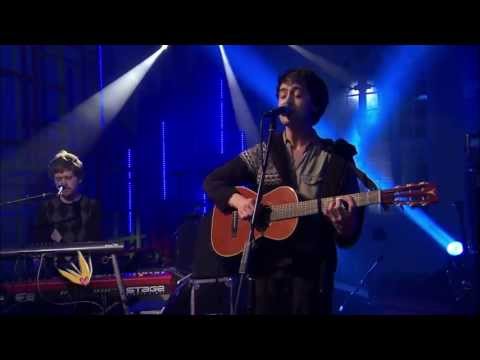 To Be Counted Among Men

Villagers - Down Under the Sea 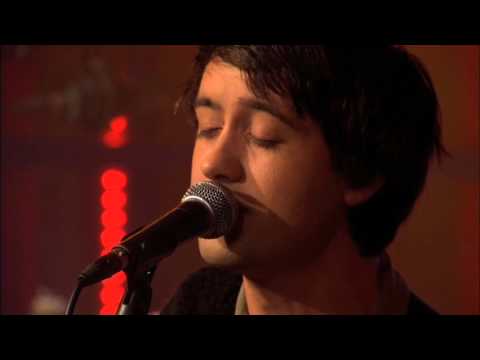 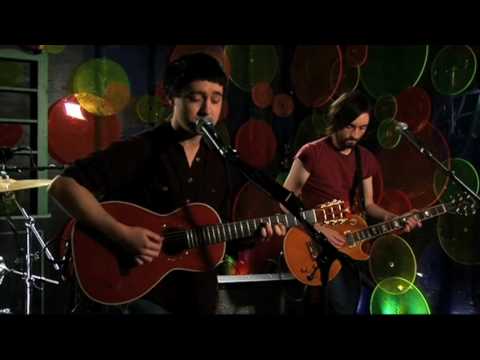 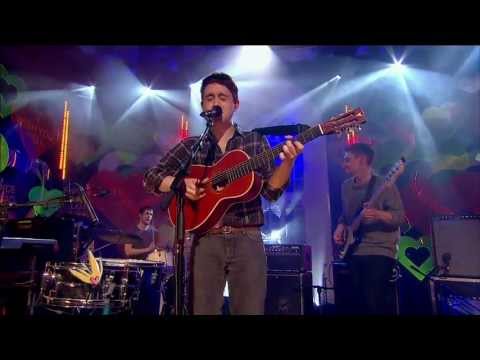