As the Irish Times points out, it's not every day that a relatively-unknown Irish singer is bigged-up by KanYe West, but this is the sort of thing that has happened to Valerie Francis since the release of her debut album, Slow Dynamo. The video for her single 'Punches' which caught West's eye and won IMTV's Video of the Year, while Slow Dynamo was nominated for a clutch of awards including Choice Music Prize and won Album of the Year in the Irish Independent.

Francis describes her own sound as musical hopscotch, skipping lightly between ambient, folk and pop, and her songwriting is something to savour. Drawing on everything from old synths and harmoniums to horns, drums and strings, she weaves hypnotic tapestries of sound, while her beguiling voice caresses and whispers. From the chiming bells and blissed-out orchestration of 'Punches' to the scorched-earth starkness of Please, Francis weaves a myriad of simple ideas into a layered whole that manages to mystify, provoke, disturb and entertain at will? 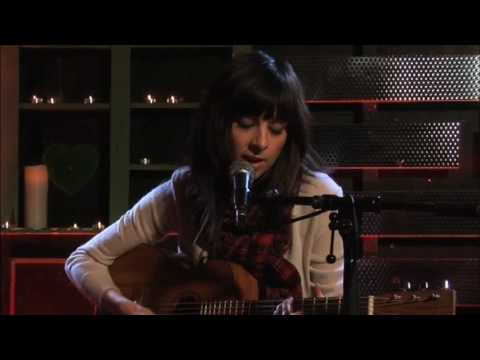