Cruising in from Australia, The Temper Trap story begins with the friendship of Dougy Mandagi (vox and guitar) and Johnny Aherne (bass) who formed the band with Toby Dandus (drums) and Lorenzo Sillitto (guitar) in the suburbs of Melbourne in 2006. The Temper Trap developed from a casual indie-outfit to a full-bodied soul-rock band with the atmospheric delays of Sweet Disposition initially causing a stir on Australian radio in 2008. Early 2009 saw the momentum gather pace with the band signing a worldwide record deal with Korda Marshall?s newly re-launched Infectious Records (previously home to Muse, Garbage & Ash) and scoring a trailer and key film placement for Sundance buzz US film ?500 Days of Summer?.

Performances by The Temper Trap 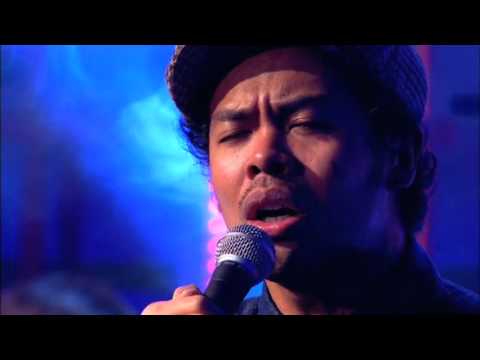