Swords released their debut EP Black Balloon in February 2012. The 4 track EP was produced by Karl Odlum, (Producer of past Other Voices acts like The Frames & Ham Sandwich. Brother of Grammy winning producer Dave Odlum).

The EP reached No 1 in the Itunes charts & was supported by a 25 date Irish Tour which saw the band play venues like The Roisin Dubh & McCarthys Dingle and festivals like The Camden Crawl, Vantastival,and finishing with a headline show on at Electric Picnic.
The band are currently working on an album, due for release in July 2013 which The Star newspaper described as ?one of the most anticipated Irish debut records of 2013.?

Catch swords headlining Whelans in Dublin on July 5th 2013 for their album launch. 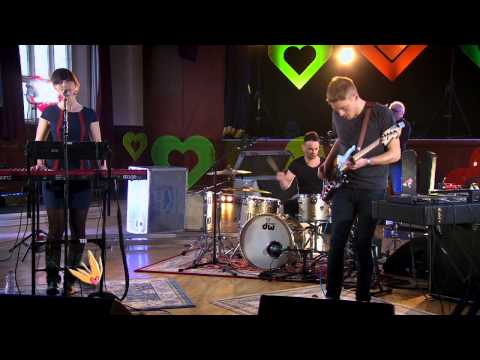