Scotsman Steve Mason is probably best known as former lead singer and founder member of Beta Band. Having struck out on his own, Mason released a number of solo records under different monikers, including King Biscuit Time and Black Affair.

In May 2010, Mason released his Boys Outside album under his own name. The album was lauded by music pundits, with Q Magazine noting it was a welcome return to a stripped down song craft.

Steve Mason - I Let Her In 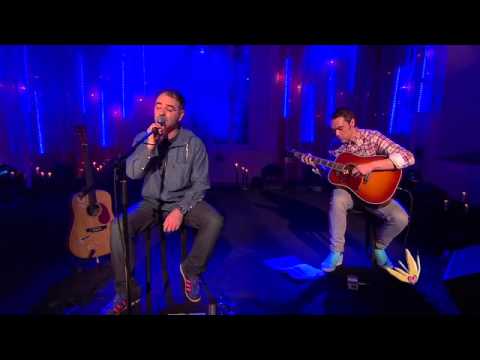 I Let Her In