Derry singer SOAK first graced the Other Voices stage at St. James’ Church, Dingle back in 2012, before releasing her debut album Before We Forgot How to Dream in 2015 which won the Choice Music Prize Album of the Year. The Guardian described Soak’s music as 'a vivid portrait of teenage deep-thinking'. Earlier this year, Soaks’s second album Grim Town was released to rave reviews. 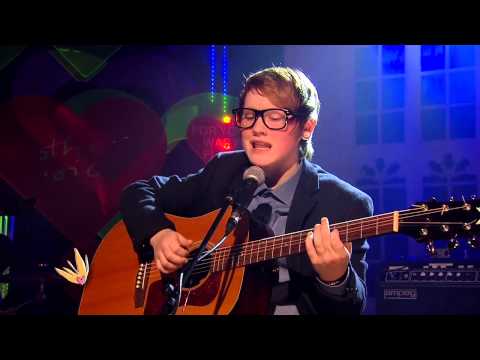 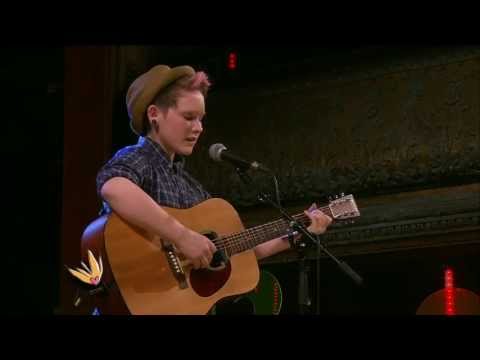