Fusing a unique blend of electronic pop, Celtic harp and soulful vocal harmonies, the duo’s debut EP ‘Madrid’ was produced by Hozier bassist Alex Ryan.  Upon release in November 2015, the EP was championed by Huw Stephens and Phil Taggart on BBC Radio 1, and further afield on Australian national radio, ABC.  Since then, Saint Sister have been touring extensively, turning heads at this year’s SXSW and Glastonbury festival.  One of the most talked about acts of 2016, their set at this year’s Electric Picnic is surely unmissable. 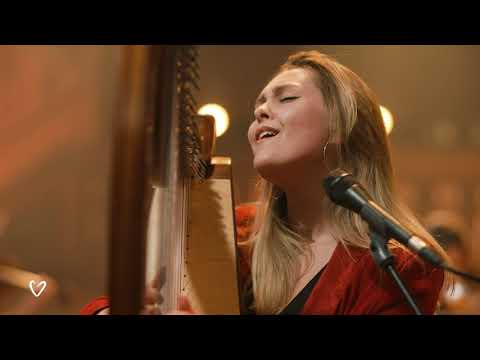