The County Monaghan man made his tentative first steps onstage as a teenager in the pubs and clubs of Manhattan's Lower East Side - an intimidating environment where he was old enough to play, but not to drink. His next destination was Glasgow, arriving there in 2004, forming a three piece rock band and crossing back over the Irish Sea to Dublin in 2006.

The trio closed shop after some time and went their separate ways but in 2009, Ryan took out the acoustic guitar and hit the streets of Dublin playing songs old and new. An inventive and crafty guitarist with a powerful and expressive voice, Ryan is also an incredible songwriter, he has crammed a lot of living into his days, and this is reflected in his words and music. Ryan will release his debut solo album in 2011. 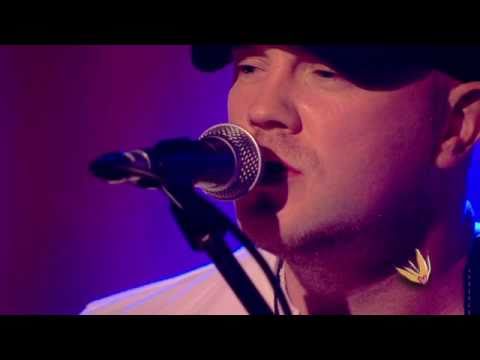 The Day You Live Forever 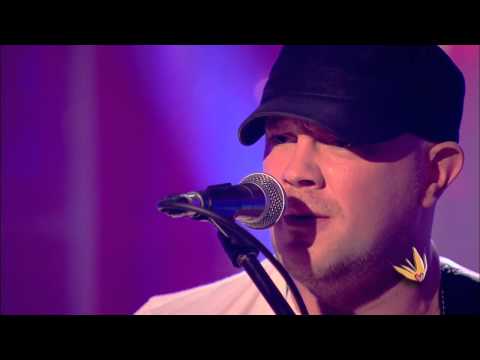