RAMS' Pocket Radio takes his name from the influential designs of Dieter Rams.

The alias of multi-instrumentalist, Peter McCauley, RAMS' started life as a drummer in bands and orchestras before beginning to write his own music. With wide ranging and ever changing influences - from Radiohead and Beethoven, to brutalist architecture - it's pop, but deconstructed a little.

RAMS' released his first full length album, BÇ¸ton, at a special launch night with many collaborators from the Northern Irish music scene, on the 7th of June in Belfast. The widespread UK & Ireland release date is the 23rd of September.

RAMS' has spent the last 2 years touring Europe, UK and Ireland with bands like Snow Patrol, Get Cape Wear Cape Fly, Foy Vance, and Darwin Deez. RAMS' has also supported Matchbox Twenty, Marina and the Diamonds and The Lemonheads. He has self released 3 EPs, received playlisting on Radio 1 and Irish radio 2FM and Cool FM, and has performed at a variety of festivals including Glastonbury, Electric Picnic, and Gampel, Rockin Park, and Nijmegen. 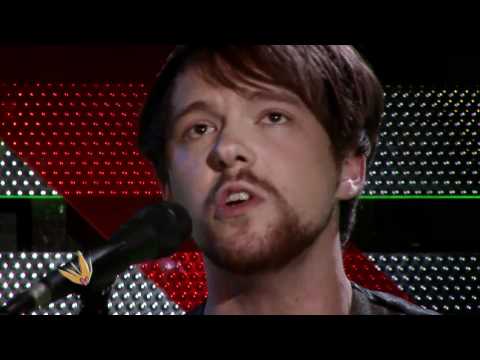