Patty Griffin is an American Grammy award-winning singer-songwriter and musician. Known for her stripped-down songwriting style centered around the folk music genre.

In 2007, she was the recipient of the Americana Music Association's "Artist of the Year" award and her album, Children Running Through, won for "Best Album".

Patty Griffin’s 2013 album, American Kid. Co-produced by Griffin and Craig Ross was recorded in Memphis, Tennessee and is her seventh studio album. It is her first album of mainly new
material since the acclaimed Children Running Through in 2007. In between then and now, she made the Grammy Award-winning Downtown Church in 2010 and became a member of Band of Joy alongside Robert Plant. 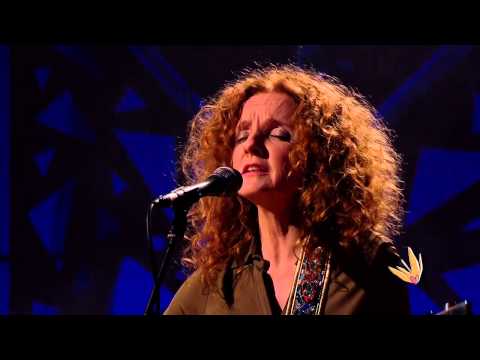