O Emperor weave organic textures and dreamy melodies, glued together with chiming guitars and layered keyboards, underpinned by languorous rhythms and topped off with breathtaking harmonies. Their debut album - Hither Thither released in 2010 sounds like it was crafted in Laurel Canyon, circa 1968, with strong elements of nu-folk, indie and post-rock filtered through their singular sonic approach.

Hailing from Waterford in the South East of Ireland, O Emperor are one of the most exciting new Irish acts in recent years. 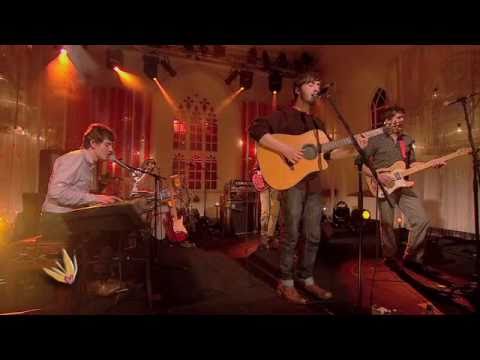 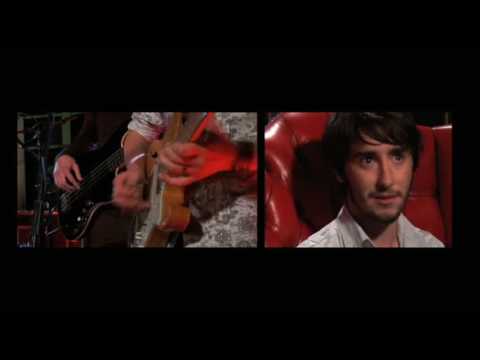 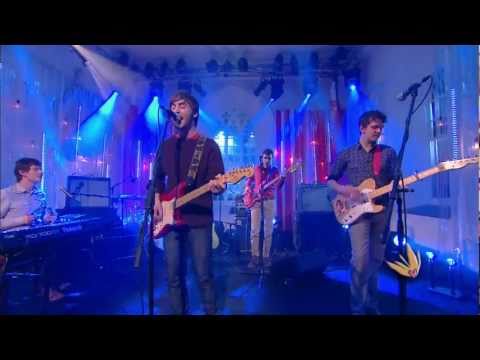