Derry born Neil Hannon chose the name The Divine Comedy when he was a mere 18 years old. He and his band members released a debut mini-album Fanfare for the Comic Muse on Setanta Records in 1990 and has been releasing albums (including some hit singles) ever since. Albums such as Liberation, Promenade, Casavova, A Short Album About Love, Fin de Siecle, A Secret History, Regeneration, Absent Friends and Victory For The Comic Muse.

Neil also found time to contribute to a number of charity records and provided vocals for the Dr Who TV series official soundtrack as well as recording a cricket album with Thomas Walshe under the name of The Duckworth Lewis Method.

He was presented with the prestigious James Joyce Award by the Literary and Historical Society, University College Dublin for his outstanding contribution to modern music. In February 2007 Neil won the prestigious Choice Music Prize for Victory For The Comic Muse.

"As an alumni of Other Voices Dingle, it was lovely to receive an invite to appear at Other Voices Derry. Not least because Derry / Londonderry (the city that dare not speak its name) is the city of my birth! It is also the UK City of Culture this year which I am keen to show my support for." 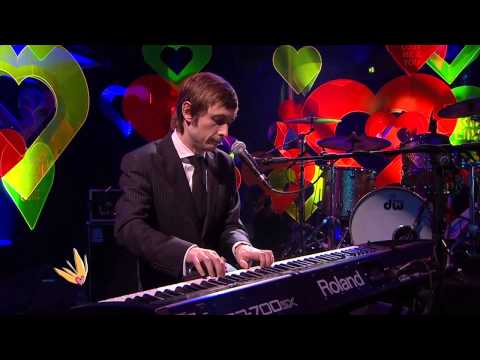