If Fleetwood Mac and BRMC shared their DNA for a day in the studio you would be forgiven for thinking The Minutes were their genetically modified offspring, such is the depth, texture and power of this richly talented band. As uncompromising as they are timeless in song craft, The Minutes make you catch your breath and set your pulse racing.

The band have toured extensively in Ireland and the UK with the likes of Albert Hammond Jnr (The Strokes), The Pigeon Detectives, The Von Bondies and Supergrass forging their reputation along the way as a must see act for the future. Their debut LP releases in early 2011.

Performances by The Minutes

The Minutes - In My Time of Dying 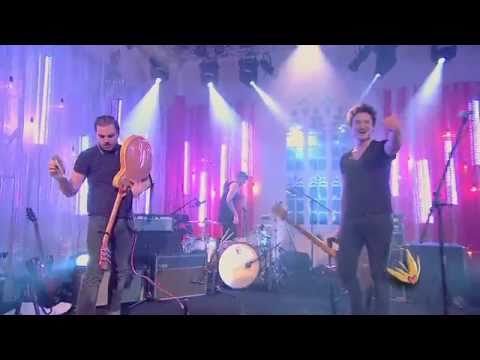 In My Time Of Dying

The Minutes - Black and Blue 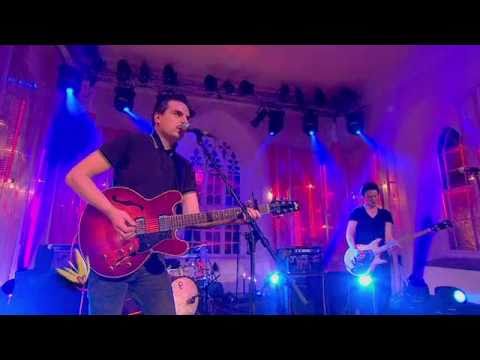 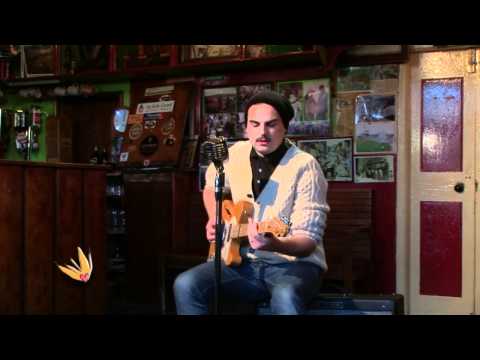