In the last couple of years Mick Flannery has gone from part time stonemason to one of Irelands most sought after musicians. The Cork born musician is currently recording his third album, a follow up to the hugely successful ‘White Lies’ which featured hit tracks like ‘Tomorrow’s Paper’. Flannery is a refreshingly unassuming artist whose sole focus is on his craft, song-writing. A Mick Flannery gig has a feeling of intimacy to it; his stage presence exudes no superficial gimmicks, just a man sharing his songs in an understated but powerful manner. This attribute combined with the heartfelt honesty in his lyrics has won him worthy comparisons to such great songwriters as Bruce Springsteen and Tom Waits. 2010 has been very busy with shows in America, Europe and the UK, this year also saw Mick returning to the studio to record his third album which is due for release in March 2012. 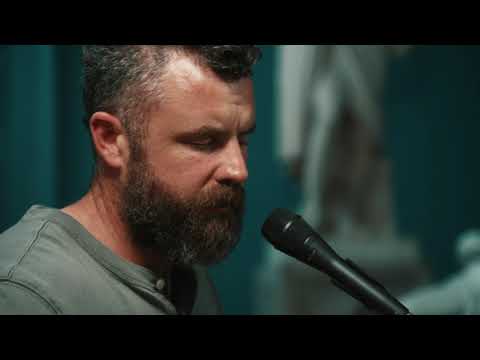 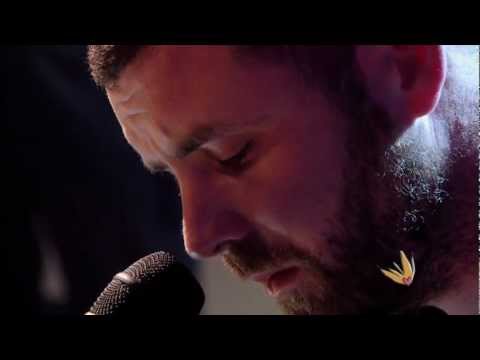