With a hugely expressive voice and an arsenal of powerful songs, Martha is a beguiling entertainer and a refreshingly different, new force in music.

Martha is the daughter of folk legends Loudon Wainwright III and Kate McGarrigle and sister of acclaimed singer songwriter Rufus Wainwright. Born in New York City and raised in Montreal, she spent her childhood immersed in music and often performing with her parents. She took the first step in her own recording career in 1998 when she contributed her song 'Year of the Dragon' to her mother and aunt?s album The McGarrigle Hour. The same year she started singing back-up for her brother both live and on record.

Martha Wainwright & Sam Amidon - Talk to Me of Mendocino 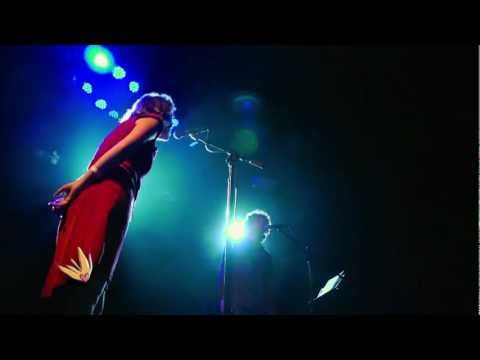 Talk to Me of Mendocino 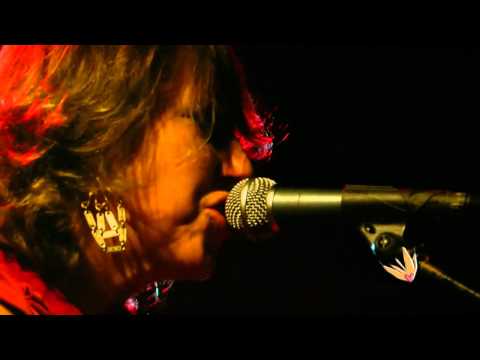