Welsh singer-songwriter and musician Marina and The Diamonds released her debut album The Family Jewels early in 2010. Marina is a true original who poured her heart and soul into the writing of this gem of a release. The Family Jewels is part autobiography/part fairytale with the sound ranging from the uber-shiny pop to fragile elegance, pop-punk to joyful quirkiness. Not content to conform to the on-trend sound of the moment, Marina is determined to succeed on her own terms.

Heartbreaking and emotional at times, Marina lays herself open and vulnerable for her fans. She does after all call them ?the Diamonds, and her Irish fans "Her Emeralds"!

Marina came to Dingle in December 2010 and wowed the crowd in St James' church. Electra Heart, the second album (including the hit Primadonna) was released in April 2012. The album made its debut at number 1 in both the United Kingdom and Ireland making it her first album to do so.

Performances by Marina & the Diamonds

Marina & The Diamonds - How To Be A Heartbreaker 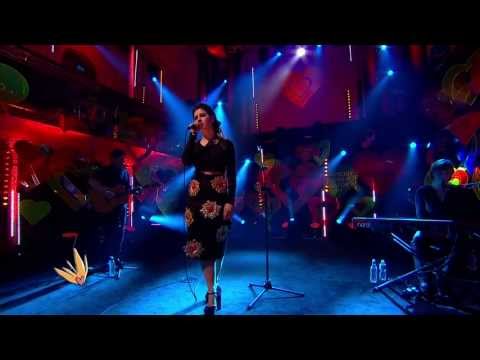 How To Be A Heartbreaker