The Lost Brothers are Oisin Leech from Navan and Mark McCausland from Omagh.

The duo have been on a non-stop world tour, taking in sold-out theatre shows in Ireland and the UK, a stint in America, and their first Australian tour. The new album "Halfway Towards A Healing" was recorded between Sligo and Tucson Arizona with Howe Gelb on production duties and since its release they have been doing full band performances to spellbound audiences. They now make their live debut at Electric Picnic's Other Voices with new songs and tales from their travels.

Performances by The Lost Brothers

Who Could Love You More

The Lost Brothers - Under the Turquoise Sky 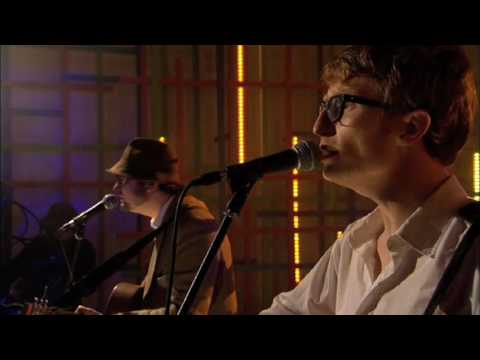 Under The Turquise Sky