Dublin band Little Green Cars were teenagers when signed to Glassnote, releasing their widely acclaimed first Absolute Zero in 2013 and debuting at No. 1.

What followed was life changing, with the band touring Europe and Australia, Russia and the USA, which they crossed six times in three years, growing a huge fanbase as they moved from town to town. Their most recent album, the stunning Ephemera from 2017, is a reflection on those growing year, their shared experiences. 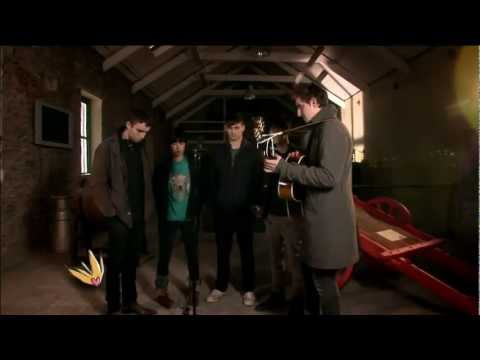 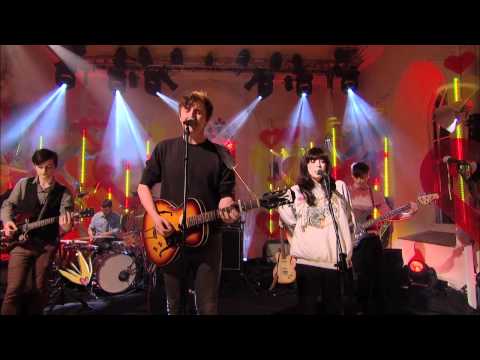