Little Bear formed just over a year ago and include; Steven McCool (Bass and vocals), Mark ODoherty (Drums), Ryan Griffiths (Guitar) and Conor Mason (Piano). After releasing 'I'd Let You Win', a preview to the upcoming E.P, Little Bear received fantastic reviews Including both Flavour of the Month and One's to Watch on BBC introducing. 'Simply put they are a fantastic live band' James J Magill (BBC Across The Line) "Close harmonies, angular rhythms and potent hooks from this new Derry-based collective" (STA All Dayer)

Little Bear - The Devil Is A Songbird 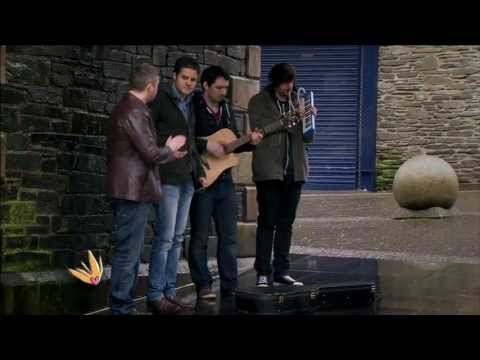 The Devil Is A Songbird 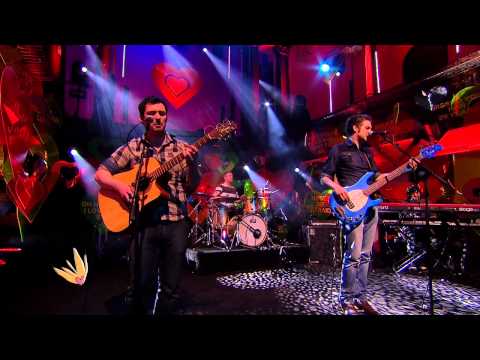