US folk rocker Lissie released her debut album Catching A Tiger in 2010, garnering standing ovations and a prestigious Paste Magazine Best New Solo Artist Award. Lissie has come a long way since her debut stage role as Annie when she was nine! She studied in Paris and in early 2008, Lenny Kravitz invited her to open his Love Revolution Tour, after he found her on MySpace.

Well known for her songwriting collaborations, her songs have featured on hit US TV shows including House. A dance track she co-write and had remixed by Deadmau5 was nominated for a Grammy. Now signed to Sony Music, the world is her oyster. 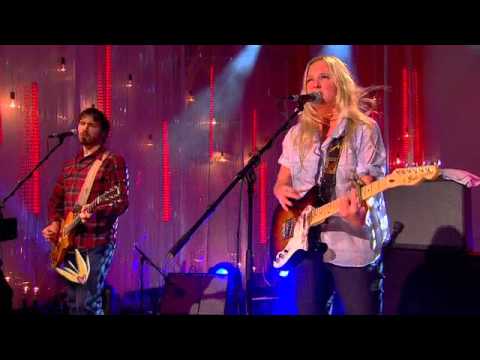 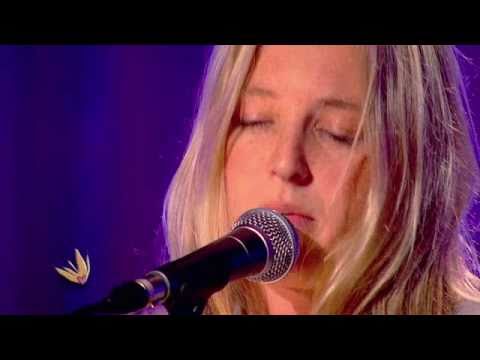