This Is The Kit is the shape shifting musical project of Kate Stables (from Winchester, England), who sings and plays banjo and guitar sometimes solo and other times plays with musical friends. TITK has released two albums and a handful of singles since 2006. They have toured in the UK, Japan, and Europe and may appear in many guises: solo, duo, psychedelic rock-formation, 4-4-2, unplugged acoustic gigs, choir workshops, homeshows, busking etc. They have had the pleasure of supporting people like Jeffrey Lewis, Herman Dune, Jose Gonzales, John Parish, The National, Jolie Holland.

Their 2008 album ‘Krülle Bol’, was produced by John Parish and 2010 album “Wriggle Out The Restless” features members of Francois and The Atlas Mountains, The Liftmen, and Get The Blessing to name but a few.

“absolutely georgeous, like an aural bath with the warm water lapping over you”
Cerys Matthew, BBC 6 Music

Performances by This Is The Kit

This Is The Kit - Two Wooden Spoons 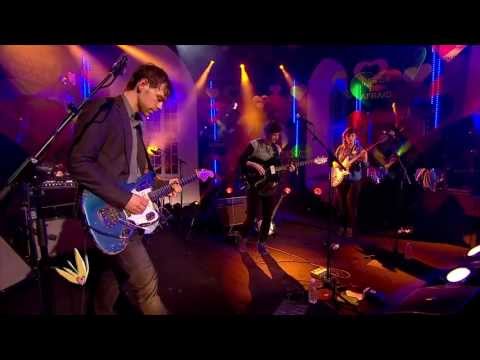 This is the Kit - Vitamins 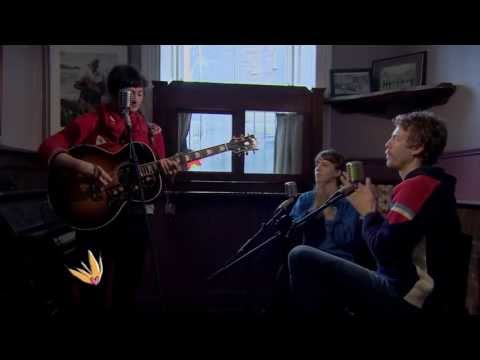