The music of José Gonzales is hardly reminiscent of fireworks and confetti, but still that's exactly how his last album was received all over the world.

His low-voiced, serious and introverted music has almost been hugged to death by everything from the indie crowd to your grandmother. José¸ himself is more than anything surprised. Now it's time for the album In Our Nature. 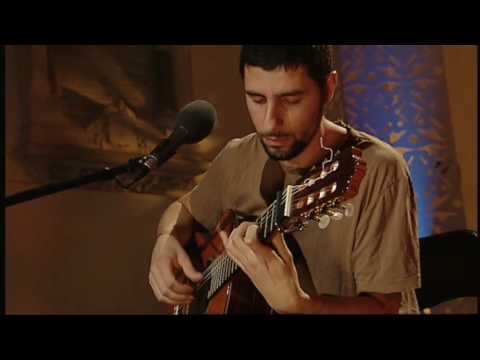