Praised and encouraged by the legendary John Martyn and taken on tour by folk colossus Davy Graham, John Smith is an ordinary man with extraordinary abilities ? a gift for sharp songwriting and prodigious guitar-playing ? with experience to burn, and expectations to fulfill. His second album, Map or Direction was released in 2010. Recorded in the deep South, in the bayou, under bridges, in forests, and in motel bathrooms, Map or Directions bristles with raw, ragged songs.

Already loved by musicians far away from the folk world, like Queens Of The Stone Age's Josh Homme and Pearl Jam's Eddie Vedder, Map or Direction reveals the absolute power and passion of folk performance, and introduces the mainstream to an exceptional new voice. 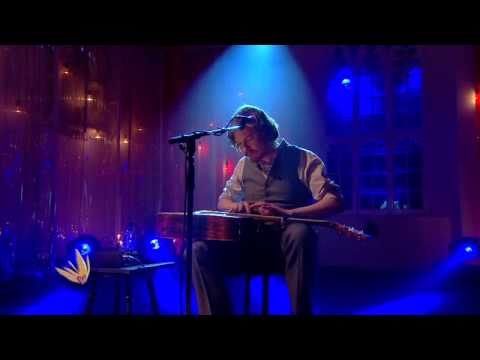 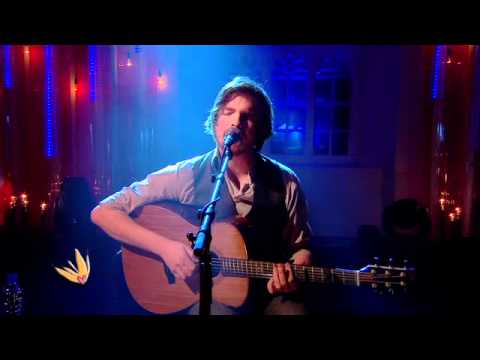