Jimi Goodwin is the bassist, guitarist and vocalist from legendary indie rock group Doves. He is currently working on his first project away from the group who he has played with for 20 years. He recently provided the soundtrack for Ceri Levy's 'The Bird Effect' film and has performed this piece recently in London with a 15-piece 'ensemble', a few of whom play with him at this year’s Other Voices. He has often worked with his friend Simon Aldred of Cherry Ghost, providing bass and drums on their debut single ‘Mathematics’ and later on ‘People Help the People’. 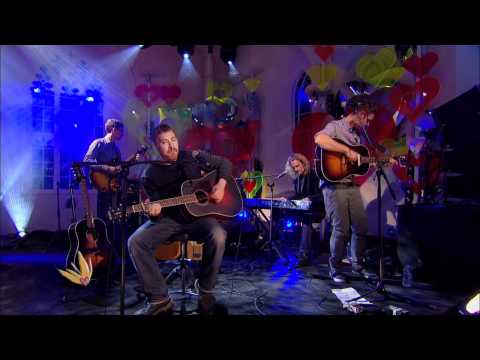