Jarvis Cocker has been making music for two-thirds of his life.

Two dozen of these years (1978 – 2002) were spent in Pulp, a group with whom he enjoyed most of the experiences you can have as the singer in a band. Over this time, Jarvis went from being the quintessential outsider to being one of the most recognised and cherished figures in Britain. He brought a rare, bookish wit to the pop charts, and cut an original dash in a rock’n’roll world of dominated by reductive cliché. After a retirement of sorts, which included an alter ego band called Relaxed Muscle, a brief appearance in and three songs for ‘Harry Potter and the Goblet of Fire’ and an array of song writing and performing with many friends and in many guises, Cocker decided to return to the world of performance and has since released two hugely successful solo records – 2006’s Jarvis and most recently the 2009 album Further Complications. 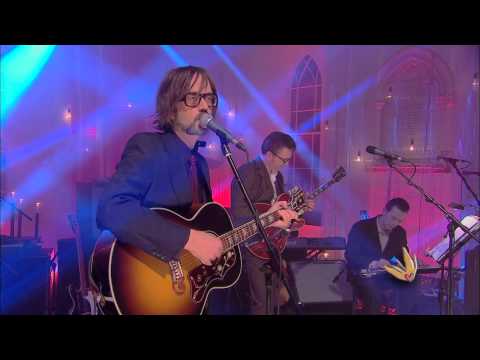 Jarvis Cocker - I Wonder If I Care As Much? 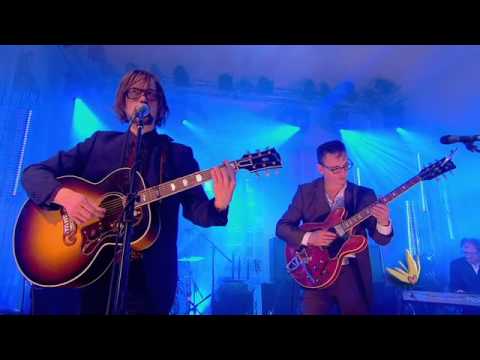 I Wonder If I Care As Much? 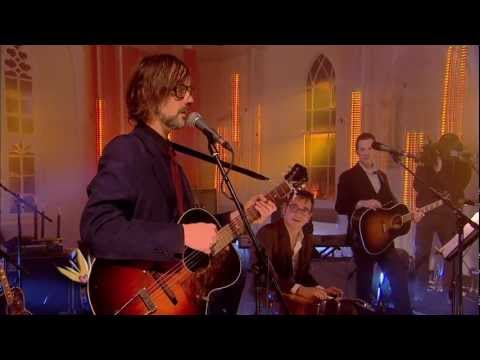