Fife-native James Yorkston was signed to Domino Records 10 years ago and has released 7 albums since including 2012?s I Was A Cat From A Book. James was an integral early member of the Fence Collective whose reach across contemporary music continues to lengthen: King Creosote , The Aliens , KT Tunstall , The Beta Band and The Pictish Trail.

In March 2011 The Domino Press published Yorkston's debut book, "It's Lovely to be Here: The Touring Diaries of a Scottish Gent".

"It's a peculiar thing, being a songwriter, but also being a reasonably private person,? reflects James. "There are certain songs that you write, and the only way that you even allow yourself to write them is by telling yourself that, once they're written, no-one else will ever hear them. You write them to get through a moment.? 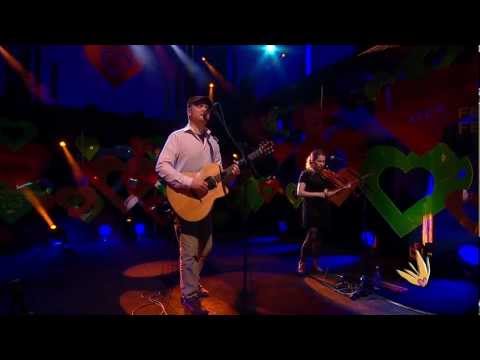