Since the release of his number one selling debut album, Early in the Morning in Ireland back in February this year, James Vincent McMorrow has signed a North American deal with Vagrant Records. He will now be label mates with The Eels, The Hold Steady, City and Colour, and Stars among others.

James joined Bell XI on their North American tour last October and he also took part in CMJs in New York. Early in the Morning is set for release in America, Canada and Europe in 2011. James? song "We Don't Eat" featured on NBC's Chuck in America this month, which is rather cool. Did we mention he?s an enormous Irish talent? Well, he is.

James Vincent McMorrow - We Are Ghosts 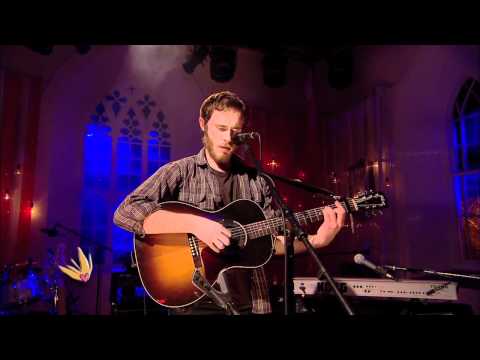 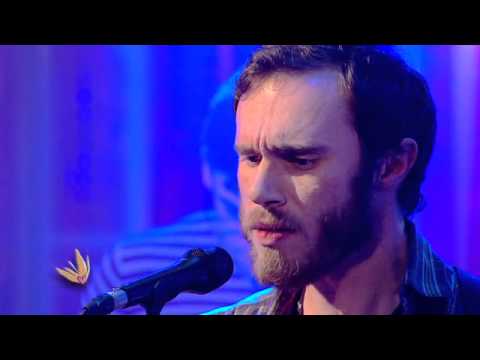 James Vincent McMorrow - If I Had a Boat 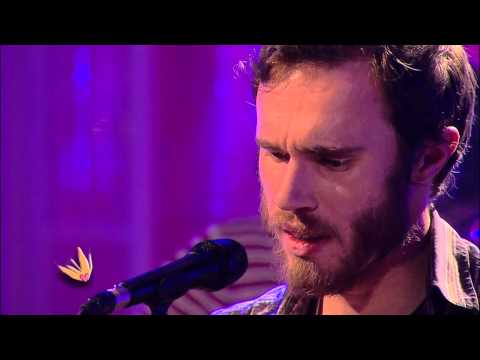 If I Had A Boat 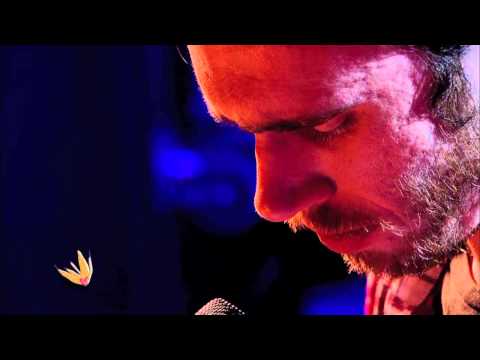 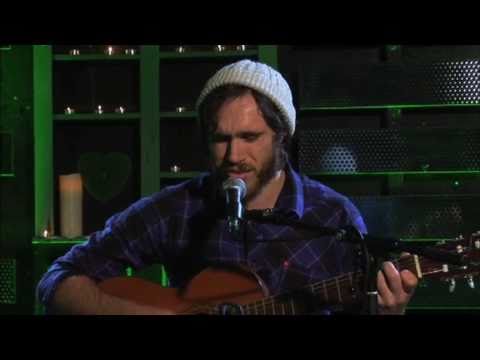